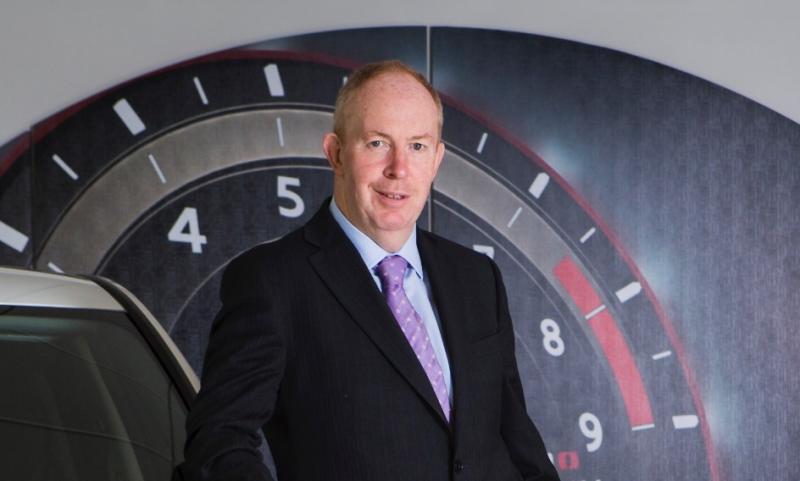 Nissan has called on the Government to ban used car imports from the UK where registration pre-dates 2014 rather than imposing a new carbon tax on householders.

Nissan argue that the measure would significantly address the problem of rising carbon emissions while generating €400 million per annum in new tax revenue.

“The solution to addressing carbon emissions without hitting the pocket of every householder in the country is staring the Government in the face,” said James McCarthy, CEO of Nissan Ireland.

“It should be cleaning up the national car fleet rather than standing by as 100,755 polluting cars are imported from the UK and put onto Irish roads each year with an enormous loss in tax revenue,” he added.

He said 1,937 polluting cars were being put on to Irish roads each week, on average.

"That is not helping Ireland to reduce carbon emissions and the tax take from a used car import is €6,000 less than from a new car sale,” he continued.

Nissan wants the Government to ban the importation of any used car first registered in the UK prior to 2014, thereby ensuring that all cars imported from the UK and re-registered in Ireland in the future meet the current Euro 6 emissions standard set down by the EU.

“This ban needs to be included among any package of new measures aimed at changing consumer behaviour to reduce carbon emissions. It is also essential if the Government is to ensure that the objectives of its electomobility strategy are not wholly undermined,” said Mr McCarthy.

“The Government can not solve the carbon emissions problem when 100 polluting cars are being put onto Irish roads for every zero emissions EV sold. This defeats the purpose of introducing EV incentives and it makes a mockery of Government policy to ban the sale of diesel, petrol and hybrid cars by 2030,” he added.

"That is a sobering statistic," Mr McCarthy added. "The Government needs to take stock of the reality, the environmental and economic impact and the future cost of cleaning up the national car fleet.

“Banning used car imports pre-dating 2014 and continuing to incentivise motorists to switch to zero emissions driving is the only way to truly change consumer behaviour when it comes to reducing carbon emissions in the transport sector,” said Mr McCarthy.