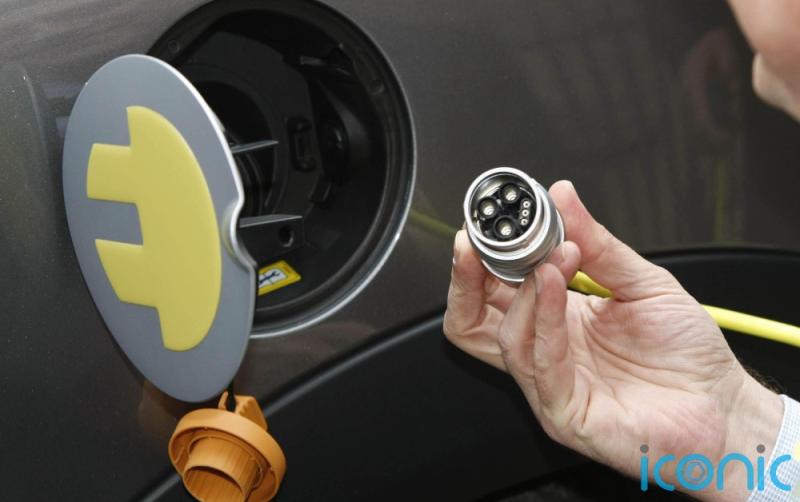 A surge in electric car sales may require major changes in how tourists travel across the country, according to the Irish tourism industry.

Officials have begun planning for a rapid growth in electric cars in the years to come, as climate change ushers in changes to how visitors explore Ireland.

Failte Ireland, the state tourism agency, is planning to have completed a study of the country’s electric vehicle charging infrastructure by the end of June as it attempts to prepare for a growth in “sustainable car touring”.

A spokesperson for Failte Ireland confirmed that it has started to plan for the growth of electric vehicles in Ireland.

“Failte Ireland is looking to the government’s ambitious plans for a substantial increase in the number of electric vehicles on our roads by 2030,” the spokesperson said.

Ireland is planning to have one million electric vehicles on the roads by 2030.

“In anticipation of this, we recognise it will change how both domestic and international visitors tour around Ireland to enjoy attractions and landscapes,” the spokesperson said.

“This study is the first baseline attempt to understand what these changes might look like and help us consider what developments might be necessary as a result.”

In the tendering document for the study, Failte Ireland said: “The ultimate objective is to identify the infrastructure required and frequency of e-charging points to support sustainable car touring so that international and domestic visitors can travel freely and without range anxiety throughout Ireland.”

The “Wild Atlantic Way” and “Ireland’s Ancient East” are among two of the country’s visitor attractions that partly rely on tourists visiting a range of locations using a vehicle.

In that same document, Failte Ireland notes: “There is a perception which may or may not be true that owners of electric vehicles have little opportunity to travel beyond their own e-charging infrastructure cluster which if true would be a limiting factor for tourism.”

The study is expected to include an audit of public and private charging facilities across Ireland, as well as identifying visitor attractions and accommodation sites where visitors may stay long enough to charge a vehicle.