Time for a valet? Study finds car interiors are dirtier than the average toilet 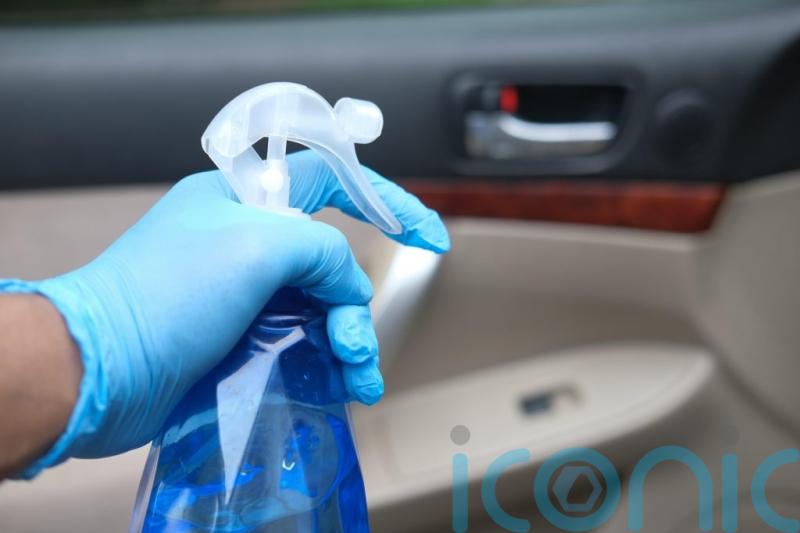 There’s nothing more satisfying than climbing into a freshly cleaned car, but for many drivers, cleaning the inside doesn’t happen as often as the outside.

However, a new study suggests that the interior should be getting the same attention as the exterior – if not more.

Scrap Car Comparison commissioned a research team from Aston University to compare the levels of bacteria found in the average used car with the amount found in a toilet seat – and the result might make you want to head straight to the nearest valet.

To conduct the test, samples were taken from the boot, driver’s seat, gearstick, back seat, dashboard and steering wheel of five used cars varying from between 17 and two years old. Shockingly, each car had ‘a significantly higher total bacterial load than each of the toilets sampled’.

The boot was the worst, with 1,425 bacteria identified, which was more than twice what was found on the second highest area, the driver’s seat (649).

Dr Jonathan Cox, a senior lecturer in biology at Aston University, said: “The boot is often where we put our groceries when we go to the supermarket – and with a reduction in the use of carrier bags, there’s a much greater potential of throwing loose items into the boot of a car to travel home.

“With this in mind, we should be mindful of reducing the risk of this food by making sure to sufficiently clean any fruit, vegetables or other produce before eating it.”

Perhaps the worst news of all was the fact that faecal matter was found in some vehicles. Researchers found E.coli, which can cause food poisoning, diarrhoea and vomiting if ingested in a significant quantity.

However, Dr Cox said that people don’t get sick every time they get in the car, so ‘we don’t need to be overly concerned; we just should be mindful that not all dirt is visible for us to see’.

Interestingly, the steering wheel had the lowest number of bacteria by far. Researchers said this is probably because of the rise of antibacterial sanitiser and people washing their hands more. The results might have been different pre-pandemic, they said.

The other areas of the car that were tested had fairly similar levels of bacteria, with the gearstick third overall with 407 bacteria found, followed by the back seat (323) and dashboard (317).