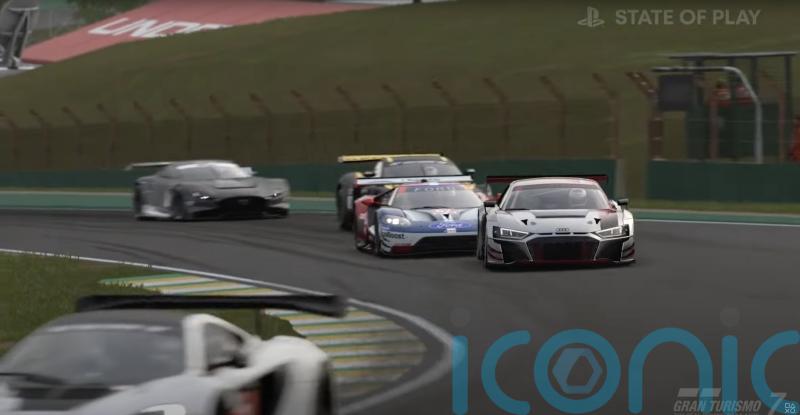 It’s no surprise, then, that the Internet has been going wild for Sony’s latest ‘State of Play’ event, which has highlighted everything fans of the series can expect from Gran Turismo 7 ahead of its release on PlayStation 5 on March 4.

Here’s everything you need to know about Gran Turismo 7. 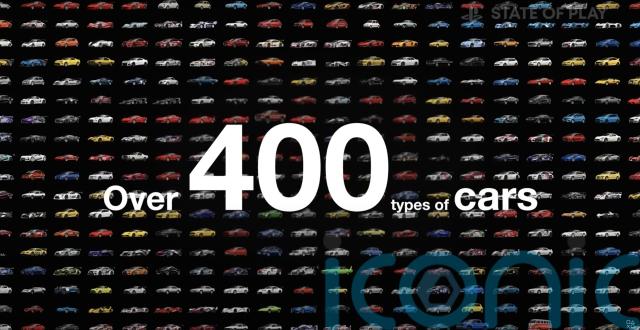 In racing games, content is king, and having a huge number of cars and tracks to choose from is a great way to stand out from competitors. Historically, Gran Turismo had a ludicrous number of car options, with umpteen special variations of each Japanese enthusiast car.

That might be a thing of the past, but GT7 still has an excellent selection of cars, with over 400 vehicles from more than 60 automotive brands. The track list has 34 locations around the world with 97 layouts, with a mix of real-world circuits and fictional creations from previous games.

The world map is back 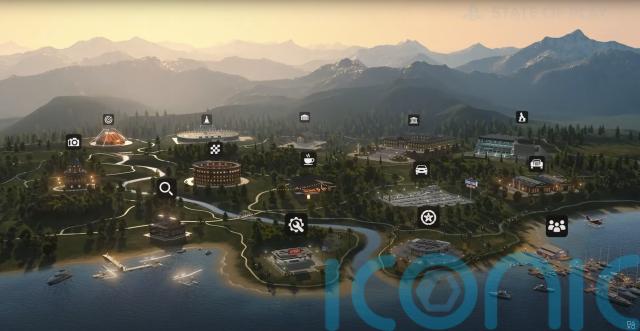 In old school Gran Turismo games the home page of your career was a world map that saw you flitting around the world entering races and buying cars. This is back in the form of a ‘resort’ that will act as your base as you start in a small, compact car and build to some of the fastest machinery in the world. 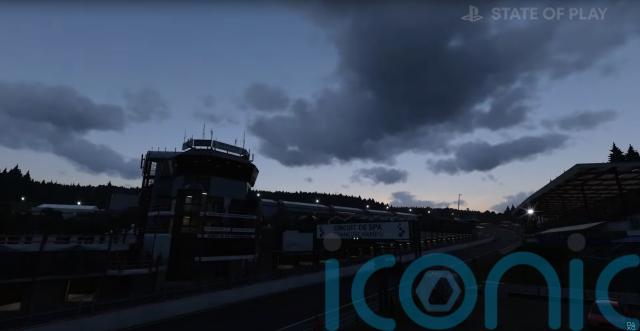 In the video, a time-lapse clip shows a dry race turning wet. Then, when the rain stops, puddles remain off-line while the track dries on the section where the cars are driving, just as in real life.

Sip a coffee and learn in the Cafe 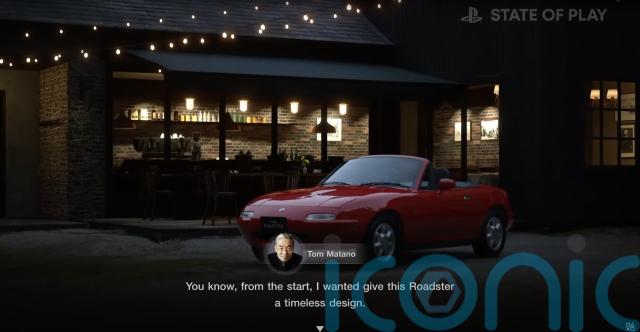 Gran Turismo is credited with playing a huge part in growing car culture for a whole generation of young gamers, and it takes this role seriously today. It wants to inspire the next generation of car enthusiasts, and one of the ways it hopes to do this is in the ‘Cafe’.

Players can work through a menu of ‘quests’ that involve collecting iconic cars from various points in automotive history. As you collect more cars you’re treated to videos detailing their history and why they’re so important, with relevant people from their stories – such as designers and engineers – drafted in to explain the details. 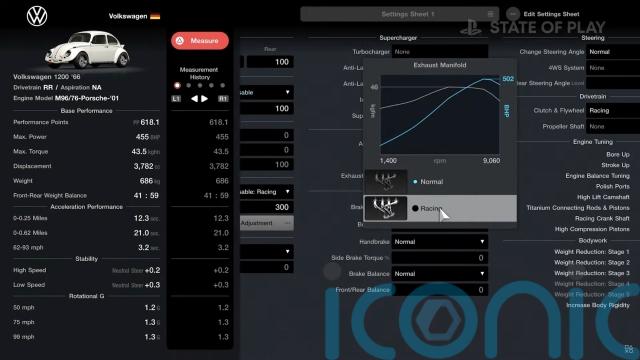 Tuning makes a welcome return to Gran Turismo, which sees players able to upgrade their vehicle to make it faster and handle better over time.

In the video, the player takes a classic Volkswagen Beetle and fits upgraded parts that have been bought at the resort. The description appears to show it has had a 455bhp Porsche engine fitted, too.