Leo Varadkar's party now being backed to win the most seats in the next general election. 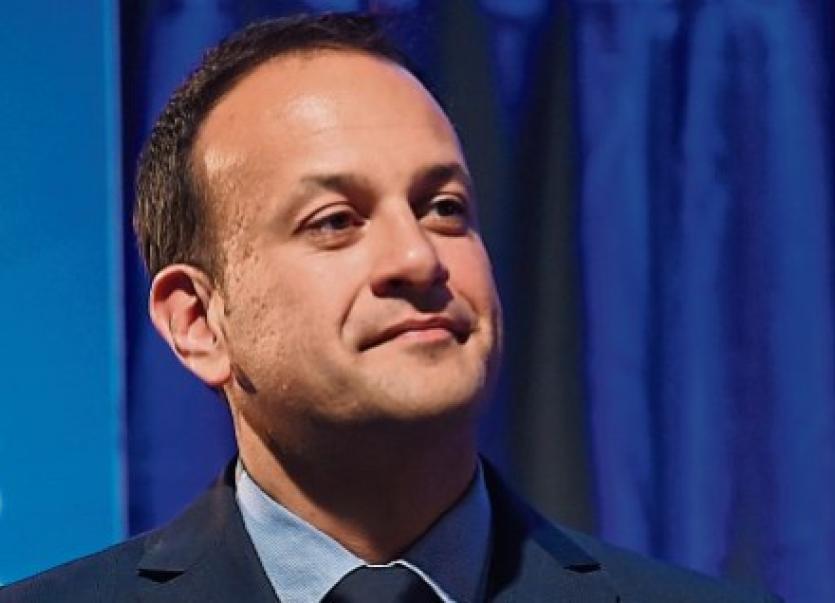 Fine Gael has seen a surge in popularity in the first big poll since the Government was formed and are now being backed to win the most seats in the next general election.

Leo Varadkar's party is up four points to 38%, almost double what it had in the general election, in the Ireland Thinks for The Mail on Sunday poll released this weekend. BoyleSports have trimmed the odds on Fine Gael to win the most seats into 6/5 from 11/8.

Sinn Fein is down one to 26%, but Mary Lou McDonald’s party remain in a strong position to go into government after the next election as they have been cut into 11/10 stand-alone favourites from 6/4 having attracted the bulk of support to come out on top next time out.

Fianna Fáil meanwhile have now drifted out to 4/1 from 7/4 to return to the Dáil with most seats at the next election after they dropped one to 12% in 'Ireland Thinks for The Mail on Sunday' poll.

Sarah Kinsella, spokesperson for BoyleSports commented: “Fine Gael would receive 38% of first preference votes from the electorate if another general election was held now, according to a new opinion poll by the Irish Mail on Sunday. Members of the public were asked which party or independent would receive their first preference vote if an election was held tomorrow and now Fine Gael have been trimmed into 6/5 from 11/8 to win the most seats while Sinn Fein are 11/10 favourites.”