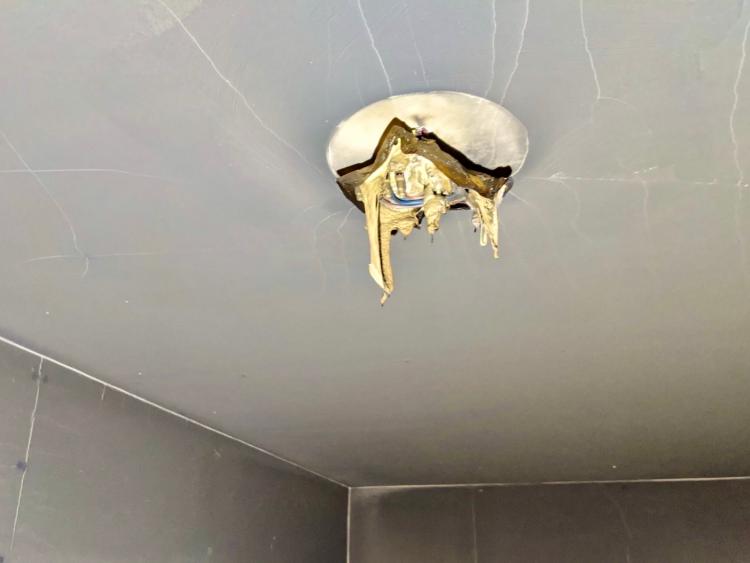 This was the state of a smoke alarm after fire ripped through a house in Tallaght over the weekend.

However the safety device did it's job and all occupants got out of the property, according to Dublin Fire Brigade. 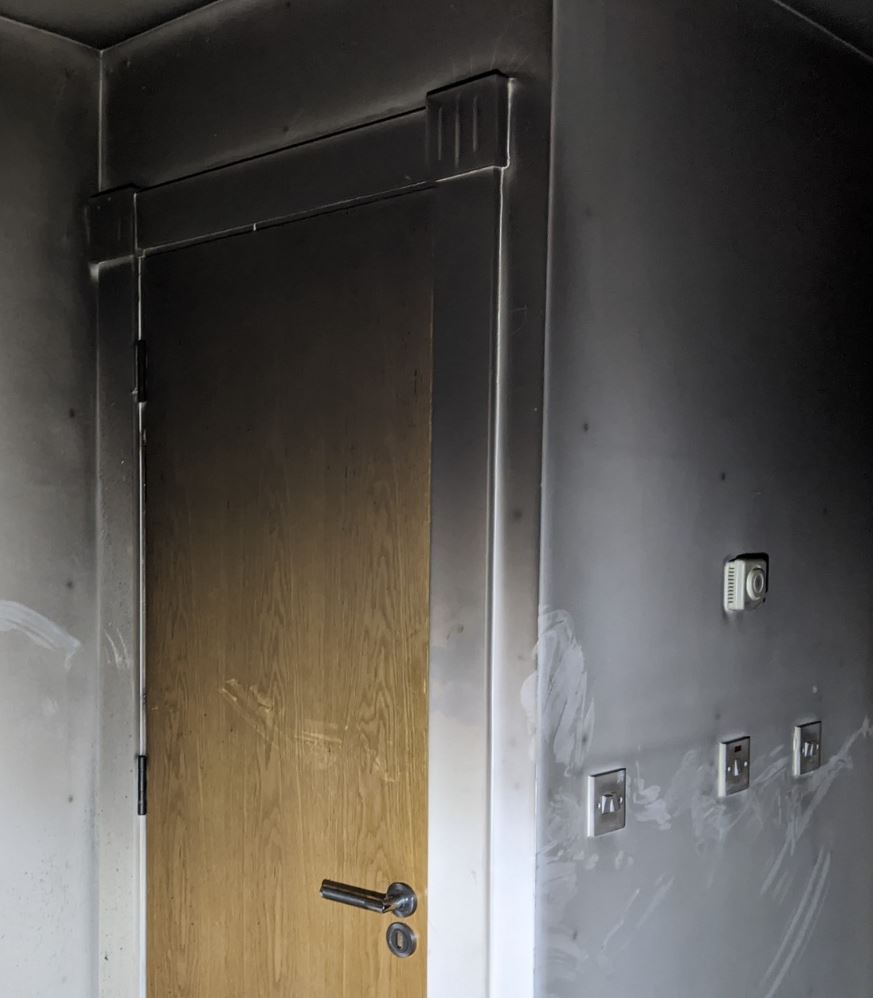 There was significant smoke damage to the terraced property.

"Although the smoke alarms were damaged they did sound and everyone got out safe. 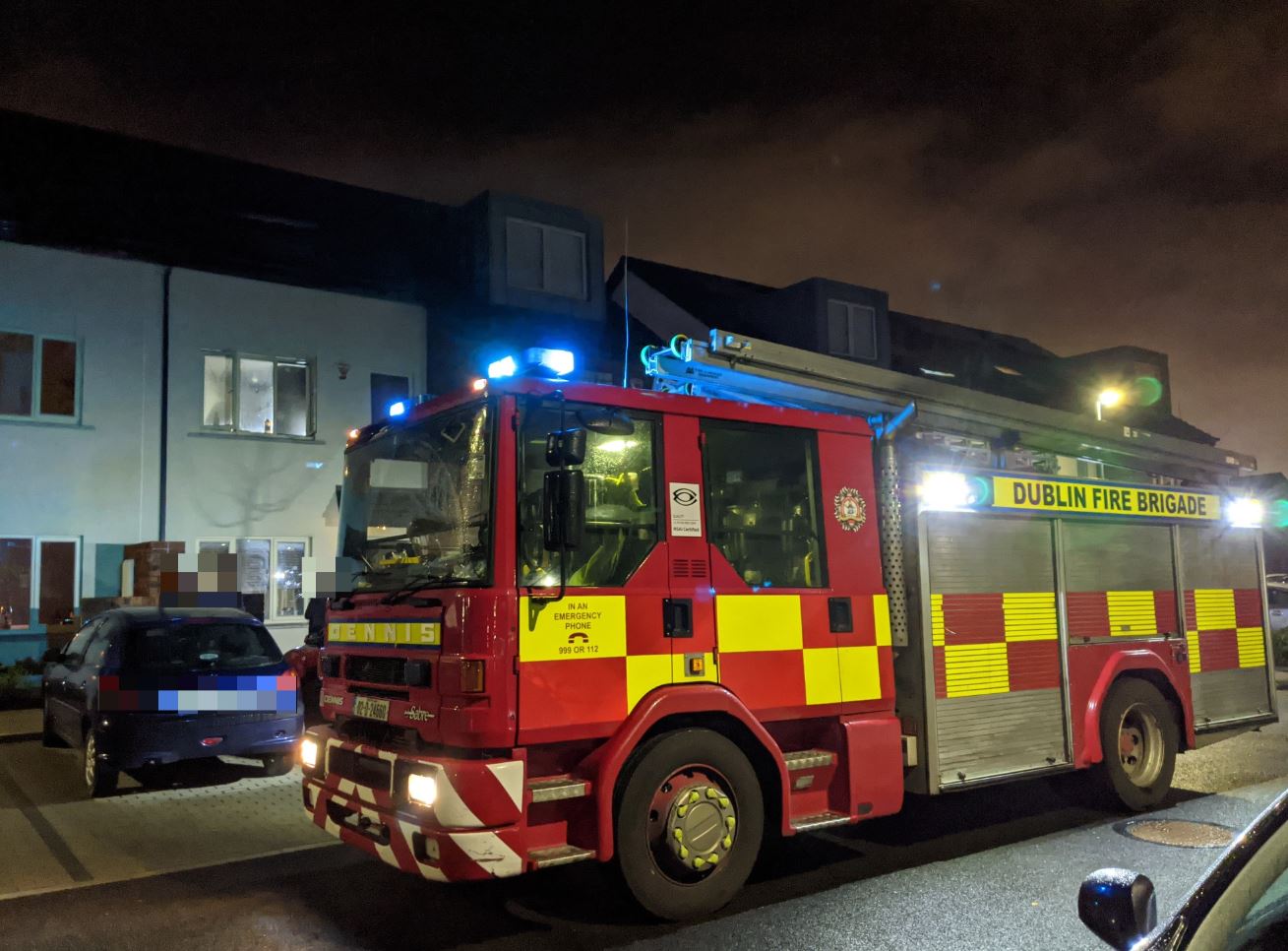 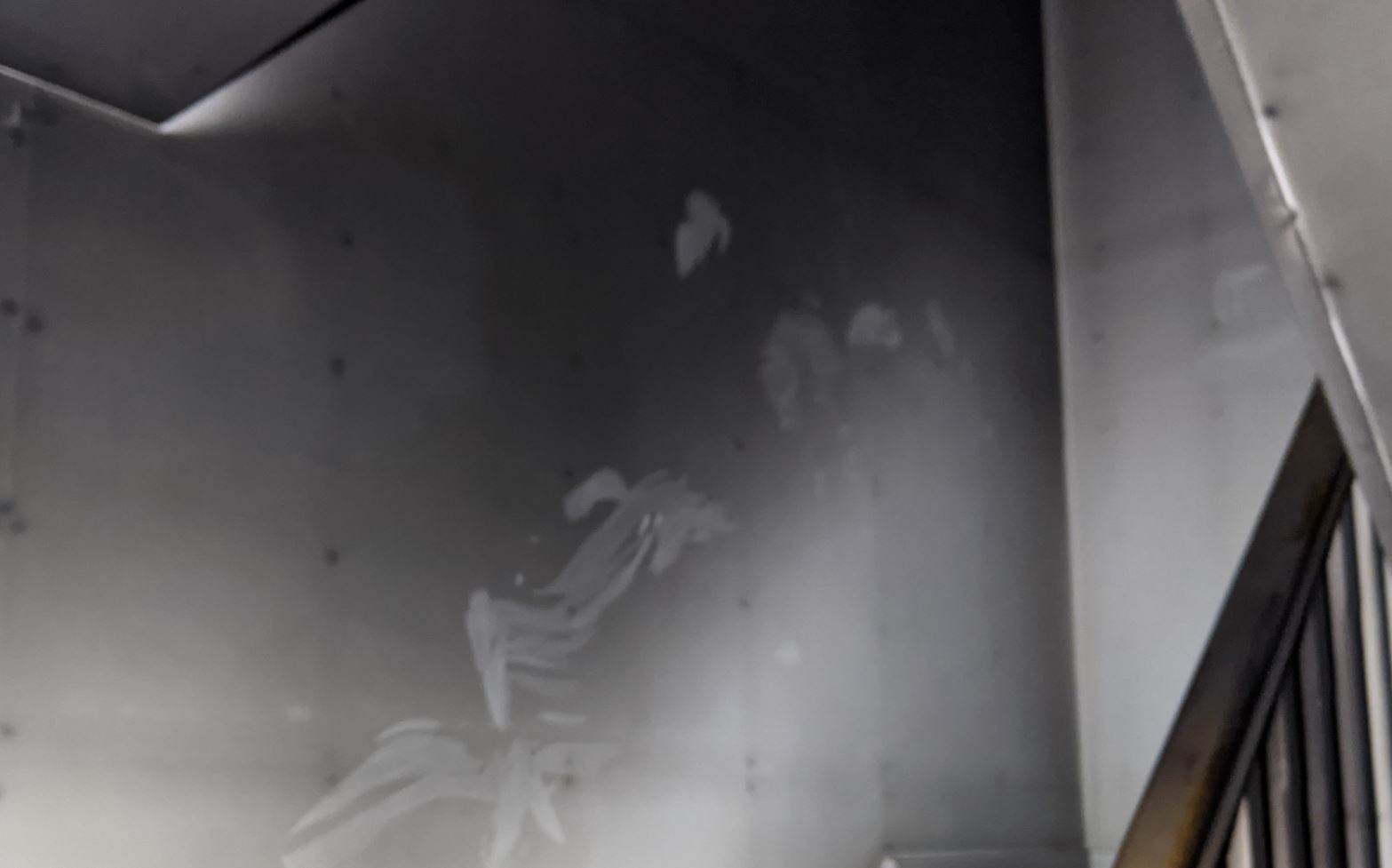