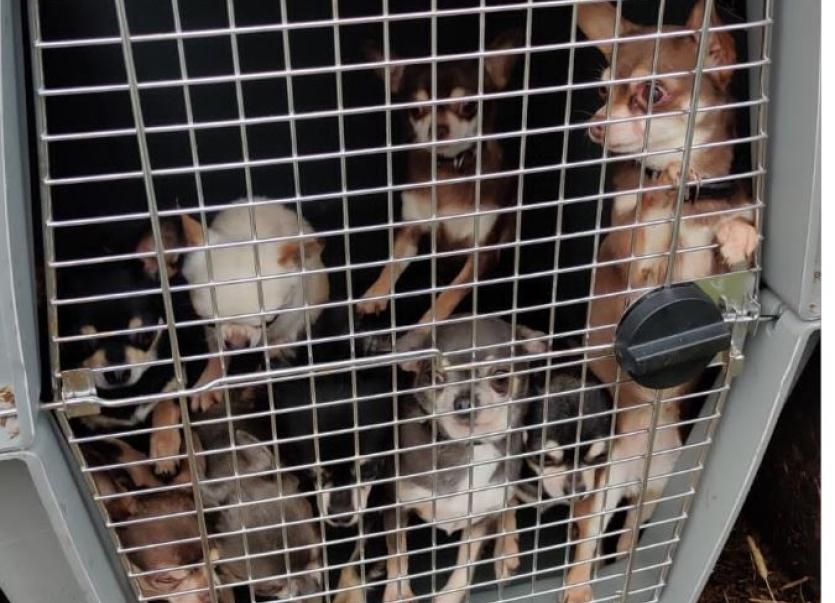 Some of the pups seized / An Garda Síochána Facebook

Gardaí have seized 32 dogs and four horses during planned searches in the Baldoyle area of north Dublin as part of ongoing investigations into illegal puppy farms and related criminal activity. 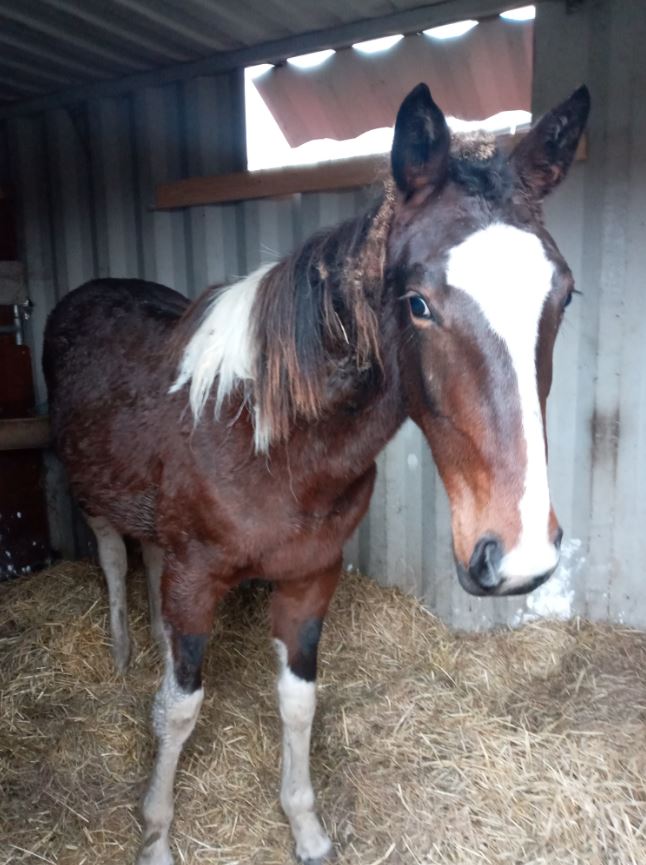 Gardaí said the potential value of the dogs recovered is estimated to be in excess €150,000. 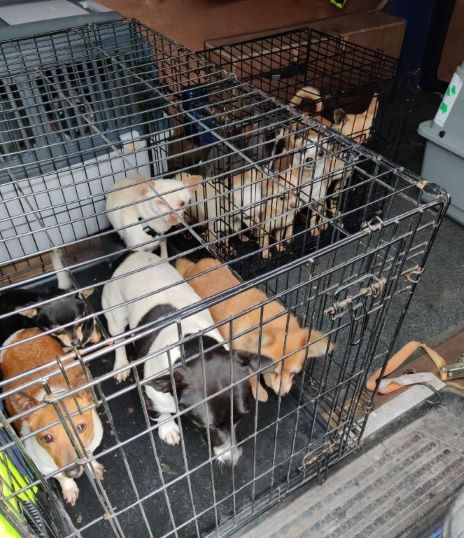 The operation was carried out yesterday by the Divisional Crime Task Force DMR North based in Santry supported by local Detective and uniformed Gardaí and animal rescue agencies. 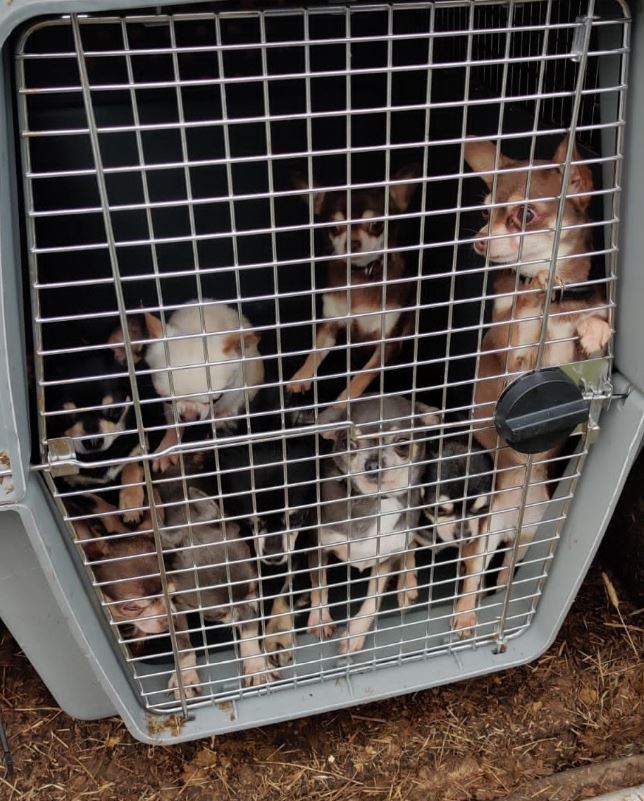 "On examination, six of the Chihuahua dogs were found to be pregnant.

"All of the animals seized are now in the care of appropriate rescue agencies.

"There were no planned arrests in this phase of the investigation." 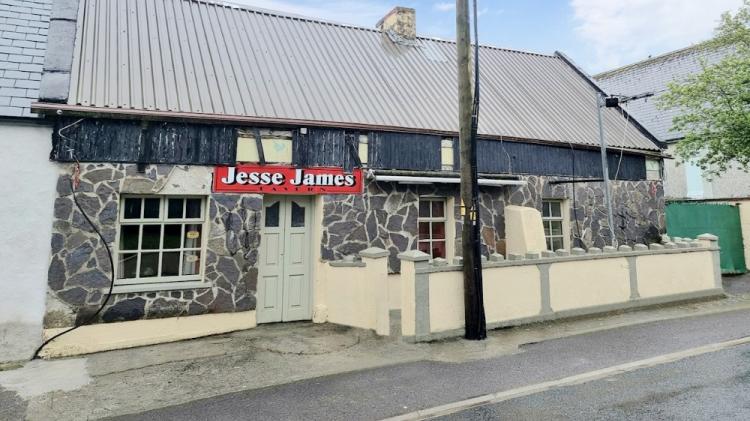