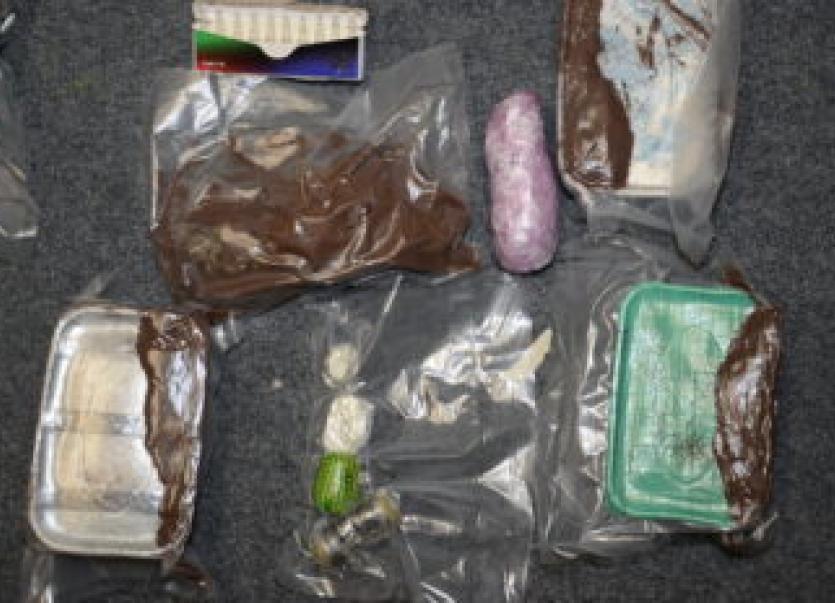 Some of the drugs being smuggled into Mountjoy Prison

The seizure of substantial drugs and mobile phones being smuggled into one of the country's biggest jails may have prevented the loss of life in the jail according to the head of the Irish Prison Service.

The Irish Prison Service issued a statement confirming a big haul of contraband at Mountjoy Prison after it emerged that thousands of tablets, phones, whiskey, cocaine and steroids were found in a food delivery van. 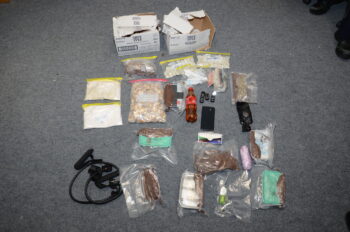 "The contraband, which included a substantial amount of drugs including a large quantity of tablets, alcohol and mobile phones, has been provided to An Garda Síochana for analysis and is the largest single seizure of contraband into an Irish Prison.

"The Irish Prison Service has commenced an investigation into the seizure and is working with An Garda Síochána in this regard," said the statement. MORE BELOW PICTURE. 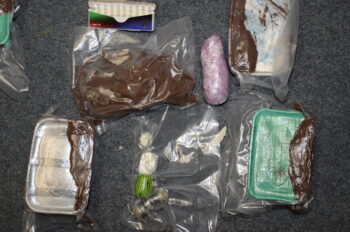 A statement said Director General of the Irish Prison Service Caron McCaffrey said this morning’s operation was a very significant result for Mountjoy Prison and our Operational Support Group in their efforts to prevent dangerous contraband from entering the prison. 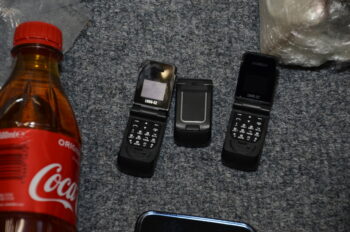 The statement said that the Director-General commended both Mountjoy Prison and the Operational Support Group for today’s successful operation.