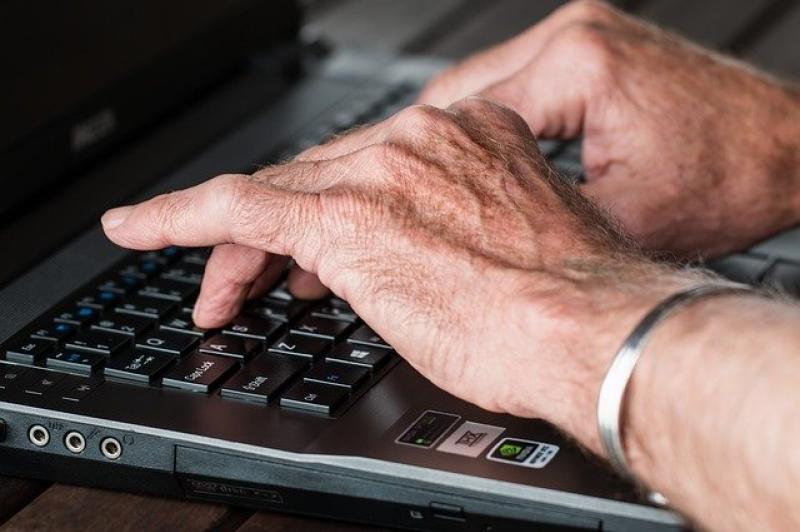 The Competition and Consumer Protection Commission (CCPC) is warning consumers not to engage with a potential pyramid scheme that is circulating on social media channels in Ireland.T

The CCPC has been contacted by consumers who have been invited to take part in what they suspect is a pyramid scheme.

Consumers have reported that they were encouraged to make an initial investment of €150 and then recruit others to invest. They were told that once they recruited more people they would move to the next tier of the model. This supposedly continues until the participant reaches the centre of the model and makes a return on their investment. The particular scheme currently being reported uses the image of a flower and may refer to flowers or petals (see below). It appears that this scheme is targeting students and young people. 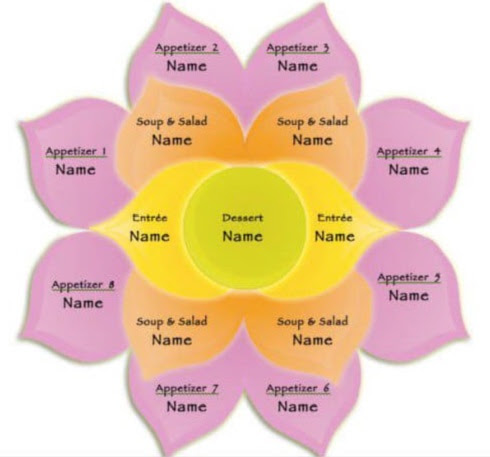 Pyramid schemes generally work by offering individuals the opportunity to buy into a scheme. This money goes to those above the individual in the pyramid. Participants in the scheme can recoup their original investments and qualify for a pay-out by recruiting new members who join the pyramid below them. In theory, the further up the pyramid a participant is, the more money they get.

As is the case in all pyramid schemes, inevitably the supply of potential investors runs out and the pyramid scheme collapses leading to the majority of those involved losing their money. Pyramid schemes are illegal and those who knowingly participate in them are liable for prosecution.

Under the Consumer Protection Act 2007, it is an offence for anyone to establish, operate, promote or knowingly participate in such a scheme. The CCPC investigates potential breaches of consumer protection law by Irish registered businesses.

The CCPC is currently investigating this scheme and are warning consumers not to engage with it. If you are approached to join any kind of pyramid promotional scheme, please contact the CCPC immediately through our helpline on 01 402 5555 or by clicking here.