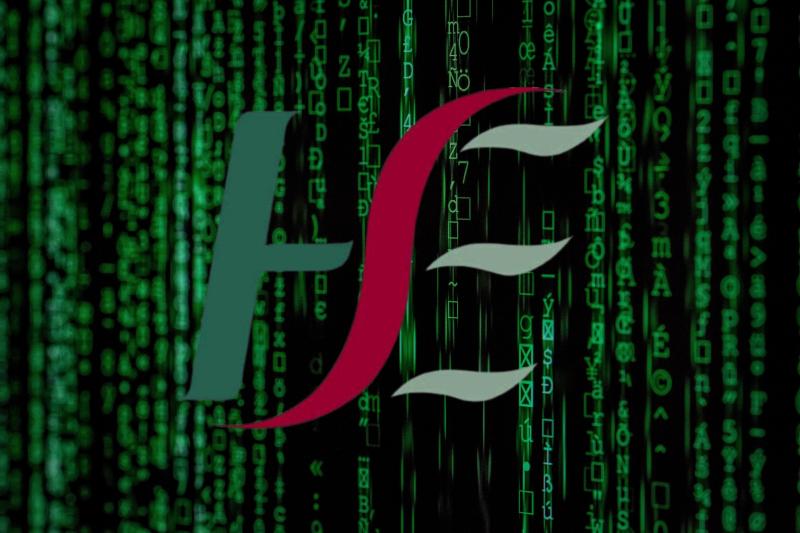 Health Minister Stephen Donnelly told Newstalk this morning that HSE patient data does appear to have been leaked onto the Darknet.

A Financial Times report published yesterday provided evidence from the Darknet in the form of screenshots and files that a data leak had occurred.

Internal health service files, including patient correspondence, minutes of meetings and equipment purchase details were among the files recorded by the Financial Times as being displayed.

"On the face of it, as has been reported, data from the HSE does appear to have been displayed on the Darknet. The details of that are not something that would be confirmed because it's an ongoing Garda investigation," Donnelly told Newstalk.

"There is a risk that patients' data will be abused," he added.

Minister for the Environment, Climate and Communications Eamon Ryan told Dáil members today that a helpline will be set up for anyone approached by someone claiming to have their details as a result of the cyberattack.

The Government continue to insist that any ransom demanded will not be paid.

FYI: The Darknet is an overlay network within the internet that can only be accessed with specific software, configurations, or authorisation. It is primarily used for file hosting and utilises anonymity proxy networks such as Tor to provide anonymity to users. This makes users virtually untraceable.