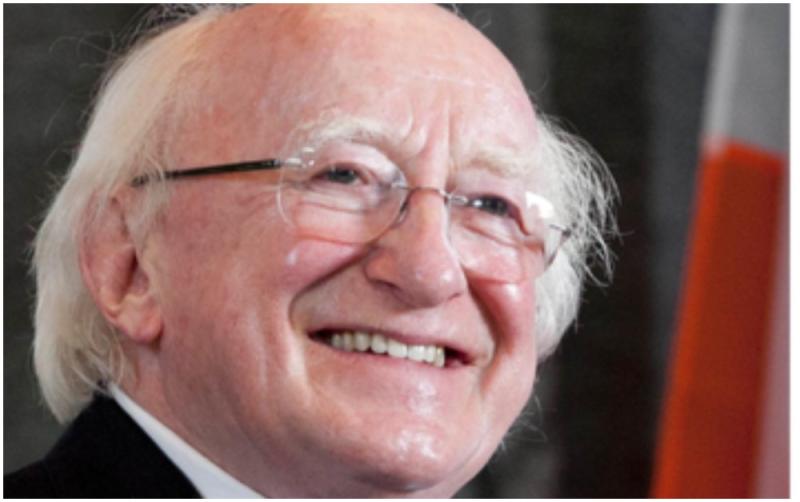 A new initiative to promote Irish artists and bands has been announced this week with the Irish President hailing it as a hugely important and genuinely historic new initiative in Irish radio.

Irish Music Month, launched in partnership with Hot Press, will see significantly increased radio play of original homegrown music across 25 independent radio stations. €100 will be going directly to musicians and performers through benefits such as extensive support from Hot Press to drive additional exposure, sales and revenue for artists, a €125k radio campaign to buy Irish music and merchandising along with a major nationwide talent search to launch a New Local Hero Award onto the national and international stage.

To celebrate the launch, the President of Ireland, Michael D. Higgins, has voiced his support for this new major initiative.

""yet another profound statement of the central role of culture in our lives; of the commitment of so many dedicated people within the artistic community to ensuring access to that culture; and of the support that is there for them from the media, which is so important to nurturing and encouraging our artistic talent.

"I have no hesitation in saying that we owe a great debt of gratitude to every single one of the 25 independent radio stations, spread as they are around the country – and providing as they do a special connection to the citizens of this country and to music fans across all genres – for supporting this important event; and to Hot Press, who have made such a valuable, lasting contribution to Irish music across so many years."

Click here to listen to the President's full message.

Irish Music Month, which will run throughout the month of October, will be the biggest ever programming event undertaken by local and regional stations, since the foundation of independent radio in Ireland, in 1989. The event is supported by the BAI, under its Sound & Vision scheme.