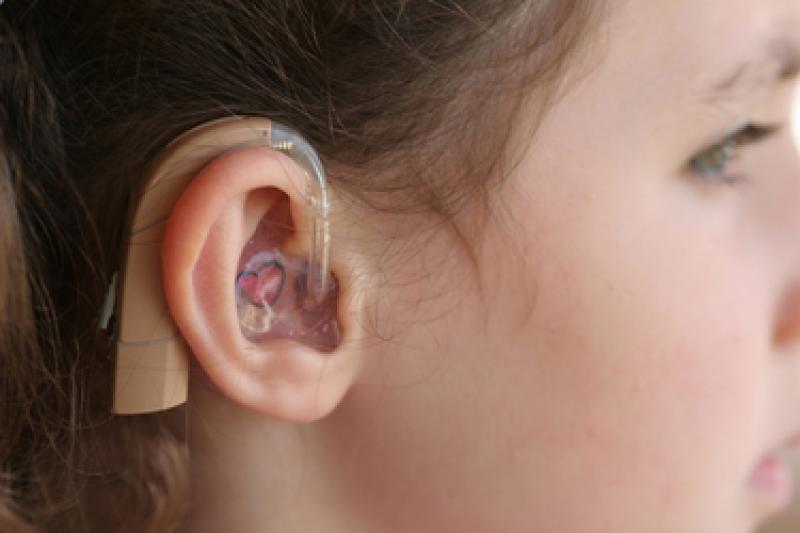 Ireland has the second highest number of educated people with disabilities in the European Union.

That's according to the latest report by the Economic and Social Research Institute (ESRI), which shows 42% of people with disabilities have at least a post-secondary education. This has been noted as "well above" the EU average of 25%.

The fields of study chosen by people with disabilities were similar to those without disabilities, with top fields noted as social sciences, business and law, engineering, manufacturing and construction, arts and humanities, and health.

However, Ireland reportedly has the fourth lowest employment rate for people with disabilities at just 36%, with the employment gap one of the largest across EU countries.

The highest employment rate for disabled people is in Estonia at 63%.

The report found that the percentage of working people with disabilities in 2016 was the lowest among those with an intellectual disability at 14.7%, those with difficulty walking and climbing stairs at 18.1% and those that have difficulty learning, remembering or concentrating at 20.7%.

The percentage of employed people with disabilities was highest for those with deafness or a serious hearing impairment at 45.7%, and blindness or serious vision impairment at 34%.