Dramatic drop in car sales as drivers opt for electric 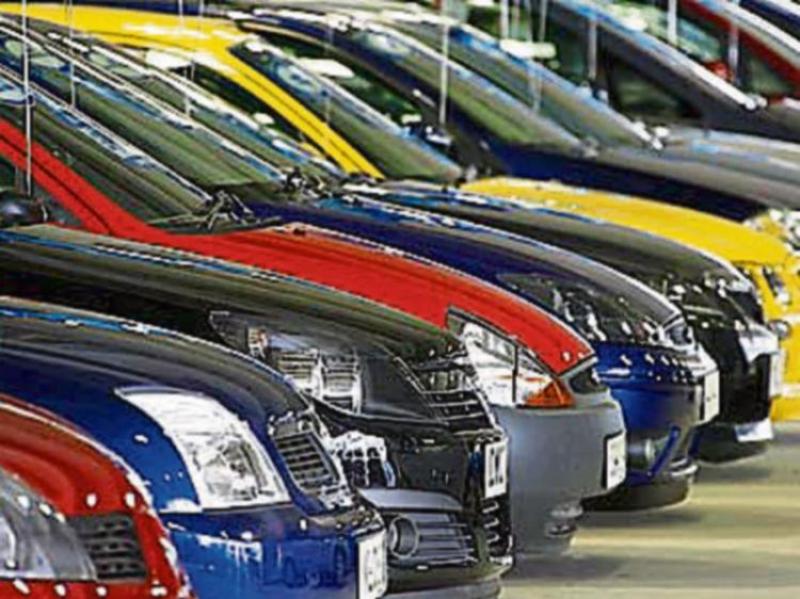 New vehicle registrations have fallen by over 20 per cent when compared with the same time last year, latest figures show.

However, this has been offset somewhat by a dramatic increase in the sale of of electric vehicles according to official new vehicle statistics released by Society of the Irish Motor Industry (SIMI) on Friday.

SIMI claims in order to present a more accurate picture of the new vehicle registrations, it is important to compare registrations totals with the same period in 2019 (pre-COVID) when businesses were fully operational.

Brian Cooke, SIMI Director General said: “Despite a 22% (4,426 units) decline in total new car registrations for the month of September, the electric vehicle segment has seen an increase of 18% (775 units) when compared to the same month last year. "With an annual growth rate of 117%, the upward trend in Electric Vehicles is hugely positive, but would not have been achieved without the availability of the generous Government incentives.

"In this context, SIMI is calling on the Irish Government to provide certainty and support for consumers by showing its support for the EV project. Any proposals to increase Vehicle Registration Tax on low emitting cars or to withdraw Electric Vehicle supports would only serve to have a detrimental effect reducing carbon emissions," Mr Cooke said.

SIMI says with both the detail of the Climate Action Plan and Budget 2022 imminent, now is the time for Government to show leadership and help motorists make the best possible choices.

"This means for Budget 2022, no increases in VRT, the extension of both the EV Grant system and 0% Benefit-in-Kind (BIK) beyond the current expiry dates and, in conjunction with private enterprise, investment in a national charging infrastructure," Mr Cooke said.

"As we start on the road to zero emissions transport, increasing taxes makes no sense and penalises those who want to make better environmental choices. The EV numbers this year speak for themselves; the Industry has supplied the cars and the Government has provided the incentives, thus allowing consumers to make strong environmental choices.

"By keeping on this pathway, we can continue to provide the retail environment to help drive down emissions,” Mr Cooke said.