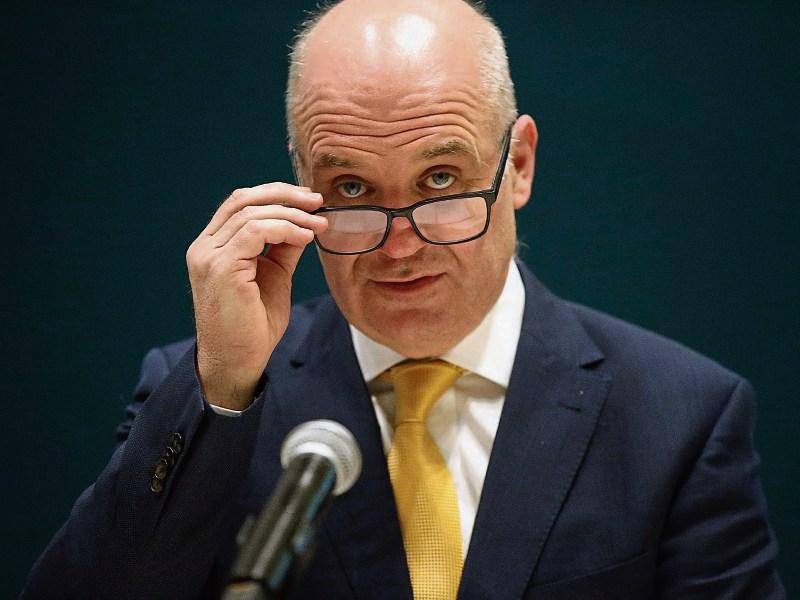 Gardaí were called to an anti-Covid-19 vaccine protest held at Dr Tony Holohan’s home on Sunday, it has emerged.

The Irish Times reported that Gardaí attended the scene in Terenure, Dublin 6, when a small group of people demonstrated outside the Chief Medical Officer’s home.

Gardaí confirmed they were alerted to a number of protesters outside a residence in Dublin 6 on Sunday afternoon at approximately 1pm and said the protest ended without incident at 2.30pm.

However, Gardaí did not name the CMO in their statement.

The demonstration is one of a number of similar protests held recently. One was held at the home of the Tánaiste Leo Varadkar and his partner Dr Matt Barrett in Dublin in the past fortnight.

A recent poll run by the Iconic Media Group on whether not it was acceptable to protest outside politician's homes found that over 80 per cent of people believed it was wrong to do so.