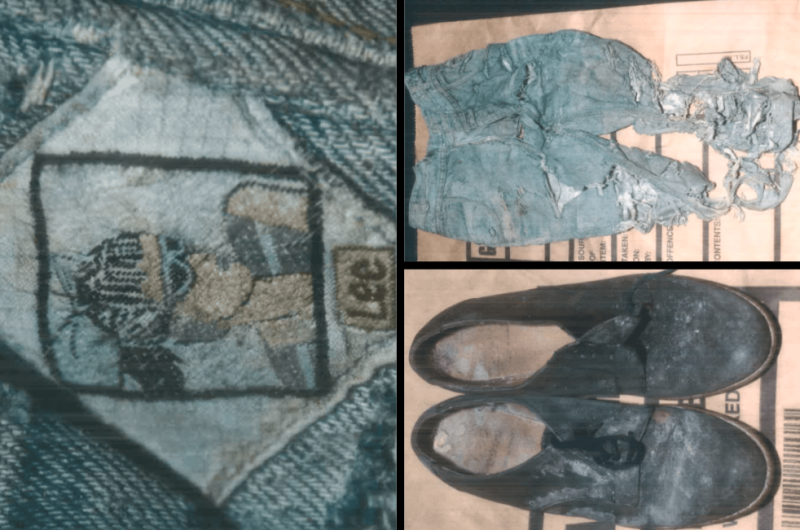 An appeal to the public has been renewed to help identify female remains found on a beach in the mid-nineties.

Gardai attended the scene at Ballinamona beach in Co Wexford on December 12th 1995 after they were alerted following the discovery of a badly decomposed body.

The pathologist reported the remains to be that of a female aged between 25 and 40 years, who was approximately 176cm in height and who had undergone dental treatment including a brace fitted on her bottom teeth.

Upon discovery, she was wearing a pair of blue ‘Lee’ jeans (sized 33/31) and brown laced shoes (size 39) with white socks.

Two Volkswagen keys were recovered in the pocket of the jeans.

No evidence of foul play was disclosed and the cause of death was deemed to be suspected drowning.

Despite DNA analysis and what has been described by Gardai as "exhaustive enquiries" at the time, the body has never been identified.

Anyone who recognises the items of clothing or who has any information is urged to contacted Gardai at Enniscorthy.