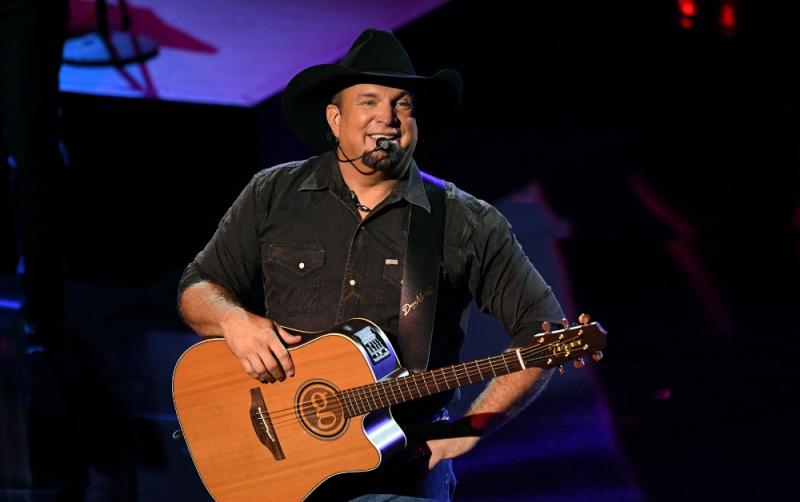 Aiken Promotions has confirmed US country star Garth Brooks will take to the stage in Croke Park next year.

It comes after rumours circulated earlier in the year about the possibility of his return.

It was speculated to be Garth Brooks but was not confirmed.

Back in 2014, controversy ensued when Garth Brooks announced five concerts in Croke Park and the maximum number of concerts that can be played at the venue is three.

He sold 400,000 tickets across a 5-night run for his comeback tour in Ireland.

Croke Park will be the only European Venue Garth will play in 2022.

Tickets can be purchased on Ticketmaster on November 25 at 8am.