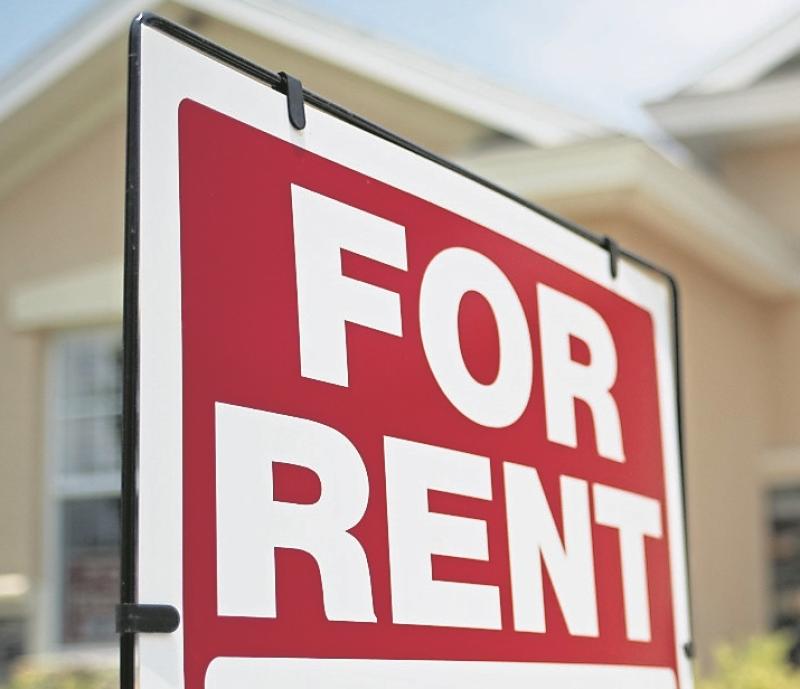 Rents will be allowed to be increased by landlords by multiples of new rent control caps if they have not increased rents in several years.

The new rent control legislation will allow landlords of properties in rent pressure zones (RPZs) to compound the capped limit from previous years.

According to Independent.ie, it is expected that Housing Minister Darragh O’Brien will pass legislation through the Oireachtas in the coming weeks which will link annual rent increases in RPZs to 2pc or to the Harmonised Indices of Consumer Prices (HICP), whichever is lower.

Under the legislation, landlords who have not increased the rent in previous years will now be allowed to combine the rent increase cap, as it will be legislated for on a per annum basis.

Under the new rules, rent increases per year will be linked to HICP or 2pc, whichever is lower.

However, renters whose rent has not increased in over a year will be left liable to rent increases of above that.

Labour party housing spokesperson Rebecca Moynihan said rents "already increased by over 7% nationally last year. Imagine mortgages being allowed to increase this much, there would be outrage".