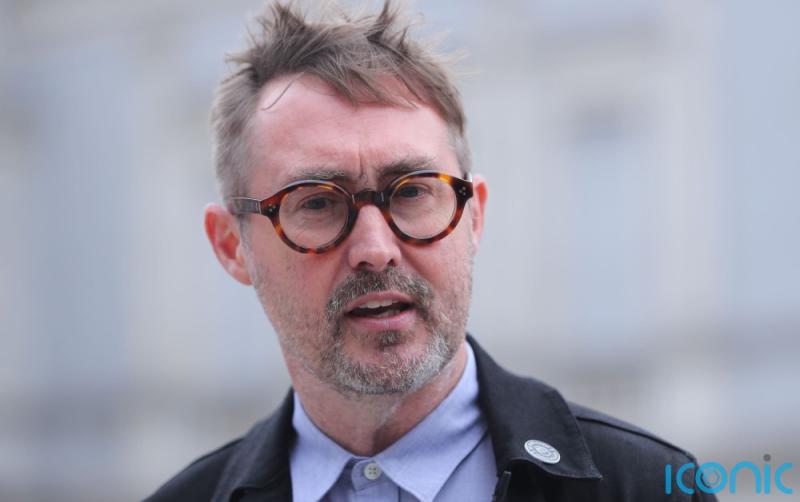 Eoin Ó Broin has called on the Government to increase investment in affordable homes.

Sinn Féin TD Eoin Ó Broin told the Dáil today that a recent report suggested that house prices will only increase into the future, despite recent Government policies.

“Your housing policy is a failure,” he told Tánaiste Leo Varadkar.

“Under your watch, fewer working people than ever before can put a roof over their heads.”

The Sinn Fein housing spokesman was referring to media reports citing a study by professional services firm KPMG which predicted that residential property prices in Dublin could rise by 25% over the next seven years.

“Do you and the Government accept the findings of the significant KPMG report? And what are you going to do that you’re not already proposing that would bring house prices down so that working people can afford to put a roof over their heads in the capital in the years to come?”

He called on the Government to increase investment in affordable homes and called current housing targets “paltry”.

Mr Vardkar, who said he has not yet read the report, said: “I’m not sure whether that report is predictive or not, but it doesn’t have to be.

“House prices in Ireland are too high and out of reach for too many people.

“We need additional supply because of the huge deficit of housing we have in Ireland.”

Mr Varadkar said all types of housing are required, including one-bedroom and two-bedroom homes.

He also defended the Government’s controversial help-to-buy scheme and promised that a new shared equity scheme will also help anyone hoping to buy a home.

He said the Government is overseeing 10,000 new social homes being provided every year and called this a “step change”.