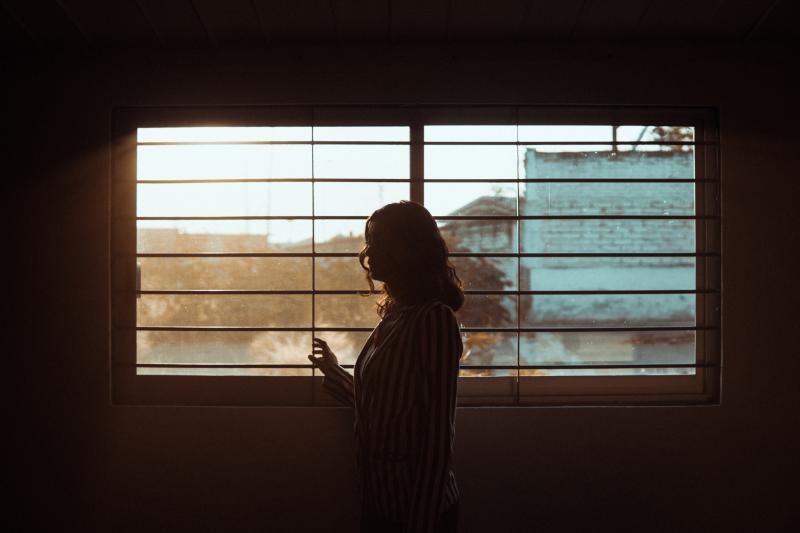 The Justice Minister has announced almost €5million in funding for organisations supporting victims of crime in Ireland.

Minister Helen McEntee said she was "pleased" to make the announcement today (Friday March 25), with funding set to benefit more than sixty groups around the country.

It's expected the €4.6million funding will provide support, information and advice on victims' rights, as well as counselling services and court accompaniment.

It also covers training and awareness of domestic, sexual and gender-based violence.

Speaking on the news, Minister McEntee said, "So many organisations across the country are doing outstanding work for victims.

"I am working to build a victim-centred criminal justice system where victims know they will be treated with respect and dignity when they come forward to report what happened to them.

"A fear of the system, or how someone in it might treat you, should never stop a victim seeking justice.

"I believe that many of the reforms I am introducing, such as preliminary trial hearings and training for frontline staff in the legal system, will help victims.

"But increased funding for organisations that offer services such as court accompaniment and helplines for victims, as announced today, is also vital."

I’m glad to announce €4.6m in funding for organisations around the country doing outstanding work for victims of crime.

This funding, a 20pc increase for 2022, will help provide services such as court accompaniment, helplines, training and awareness raising. https://t.co/yIESyAeHzk

The €4.6m funding builds on separate funding announced in November 2021 under the 'Supporting a Victim's Journey' plan for areas of the country or categories of victims not currently covered by support services.

A quarter of a million euro has been allocated to organisations such as Men’s Development Network to raise awareness of domestic, sexual and gender-based violence.