Government cannot confirm when 'austerity-era' student fee will be cut 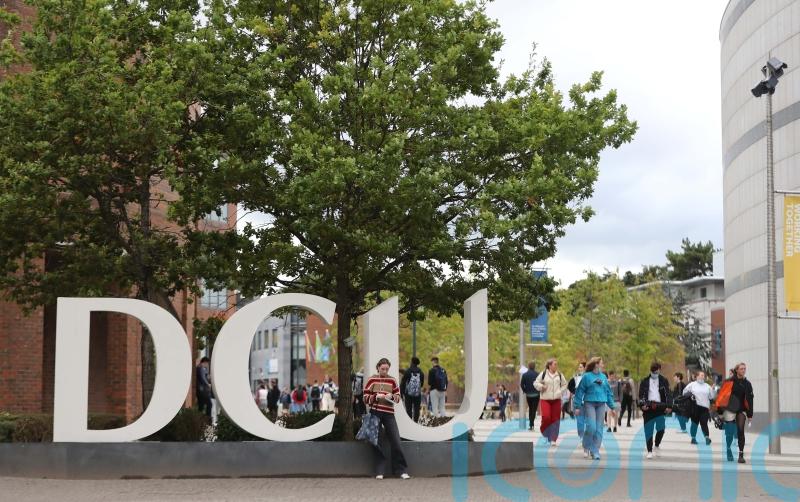 There is not yet a clear date for when the Government will cut the student contribution fee, the Higher Education Minister has said.

Minister Simon Harris was speaking this morning (Wednesday May 4) as he prepared to unveil €307 million (£260 million) of extra funding for Irish colleges and universities, following years of debate and discussion about a new funding arrangement for the sector.

Minister Harris reiterated his belief that the €3,000 student contribution charge is an “austerity-era” measure, and that it needs to be cut to alleviate financial pressure on students and their families.

But while he was adamant that student loans are “off the table” for the Government, he was not able to say when students will see the contribution charge cut.

The minister said the €307 million will be spent over the coming years.

“We’re going to invest more, though, to change the system.

“We want to fund our education system to an equivalent level across the European Union.”

He said the Cabinet yesterday (Tuesday May 3) agreed to a number of measures designed to cushion students from the cost of college in the coming years.

“I’m delighted to say that yesterday the Government agreed that every year in advance of the Budget, I, and in due course my successors, will publish a paper showing how we can reduce the cost of education for working families.”

Minister Harris said the options are either improving the grant system, reducing fees, or a combination of both.

However, in an interview with RTE radio, Minister Harris declined to provide specific details about a mooted cut to the student contribution fee.

He insisted it is not just aspirational and the exact approach to saving students money needs to be debated. 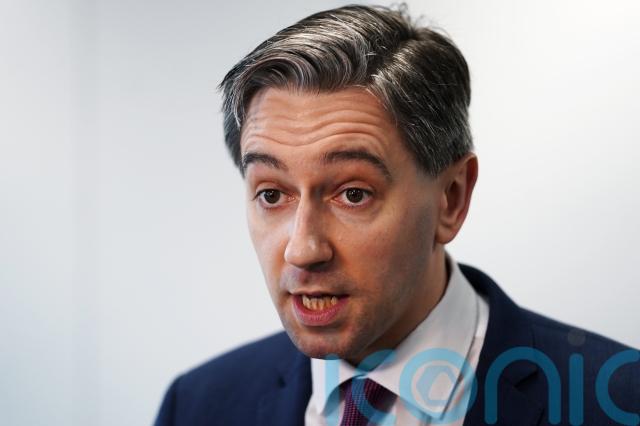 “I think it is just at a level that is of an austerity era,” he said.

While not giving specifics, he pledged action will be taken for students in the upcoming Budget.

“What there will be in the October Budget is a package to support students,” Minister Harris said. “We’ll look at both the grants and the fees.

“Let me be really clear in case anybody thinks I’m in any way ambiguous on this: I believe that the €3,000 registration fee is too high. I believe it needs to come down. I’ve said that many times.”

He rejected any suggestion of introducing a student loan scheme.

“The Government agreed yesterday and made a formal decision that student loans are off the table, that they’re not equitable.

“They burden young people with more debt when they leave college at a time they’re trying to meet lots of other pressures in life.

“They’re not fair. And, quite frankly, they also don’t work.”