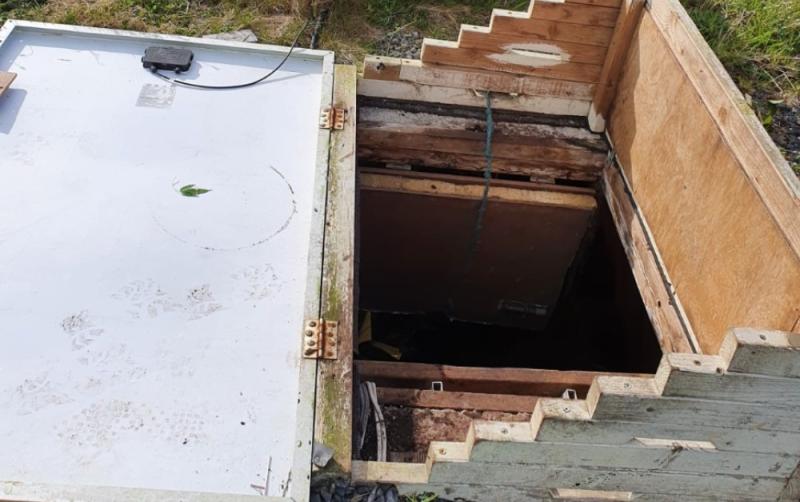 A woman and a man have been arrested after a cannabis bunker was discovered by gardai and cannabis valued in excess of €70,000 was seized.

As part of Operation Tara, Gardaí attached to the Galway Divisional Drugs Unit seized cannabis in excess of €70,000 and arrested two persons following a search in Dunmore, Co. Galway on Tuesday, May 10. 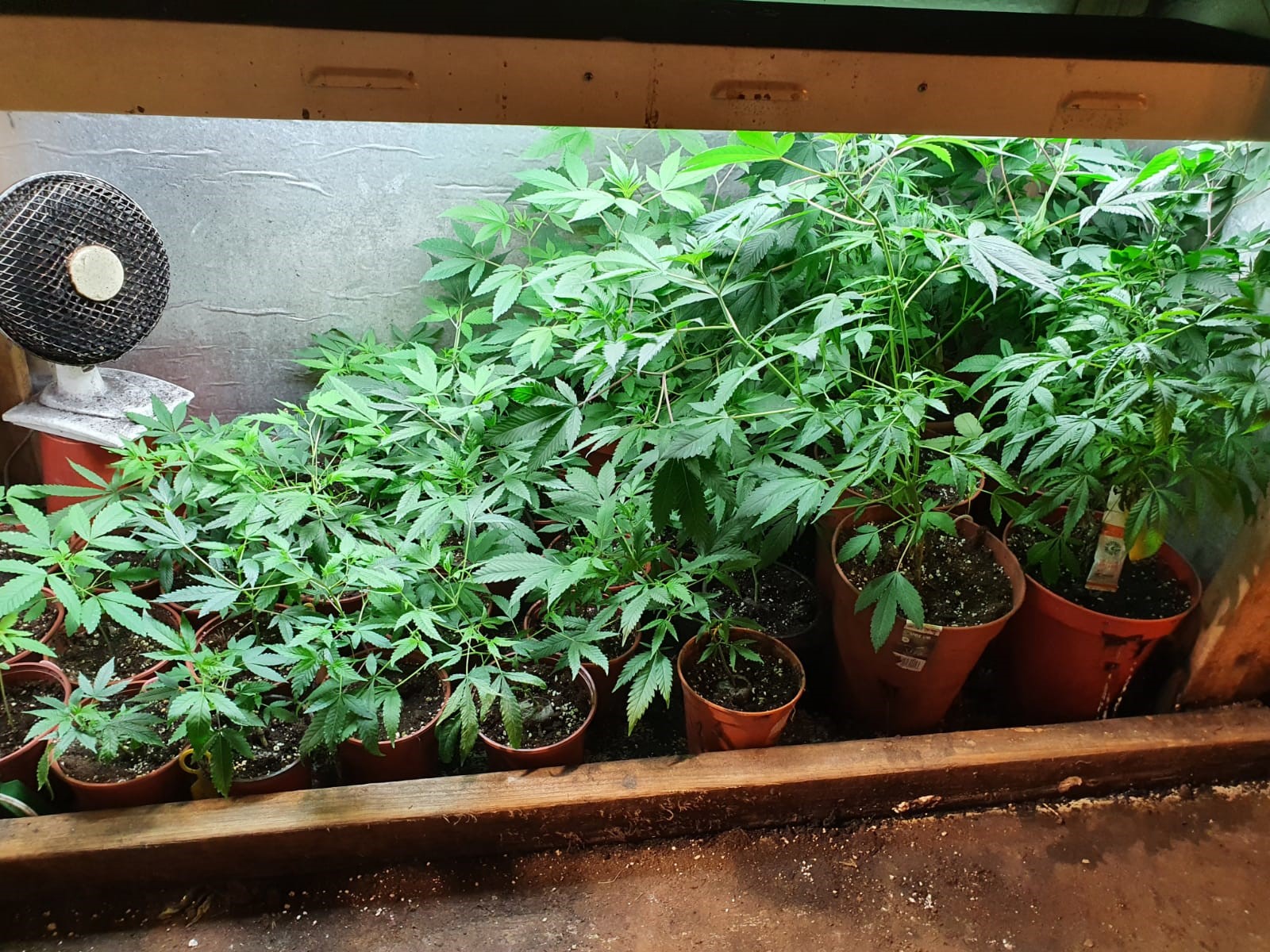 Gardaí, who carried out the search under warrant, discovered an underground bunker at the premises.

A woman in her 60s and a man in his 30s were both arrested at the scene. 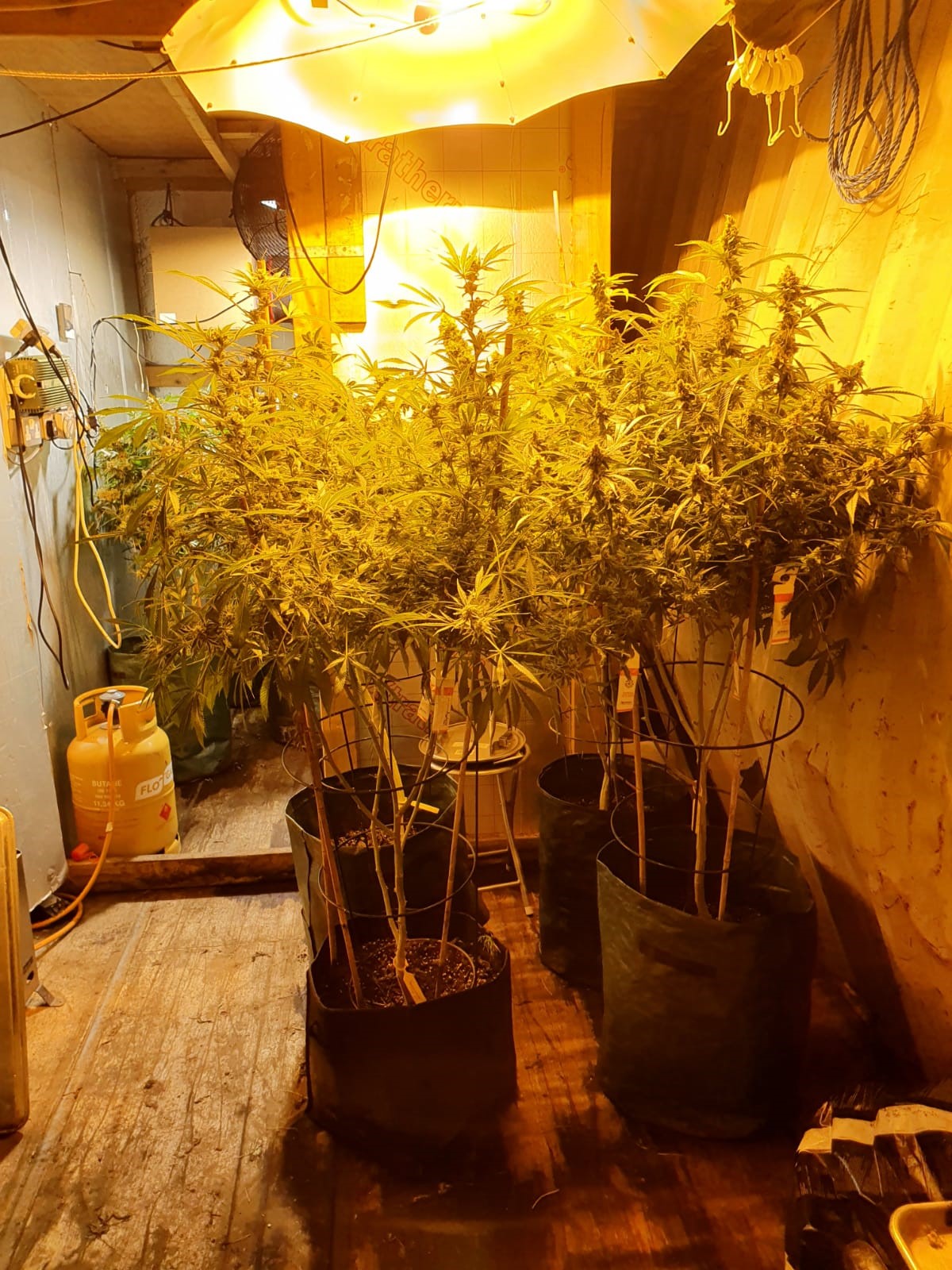 They are currently detained at Galway Divisional Headquarters under Section 2 of the Drug Trafficking Act 1996.

A follow up search was carried out in Galway city later in the evening, and a further €6,000 in cannabis herb was discovered.

All of the drugs seized will now be sent for further analysis. 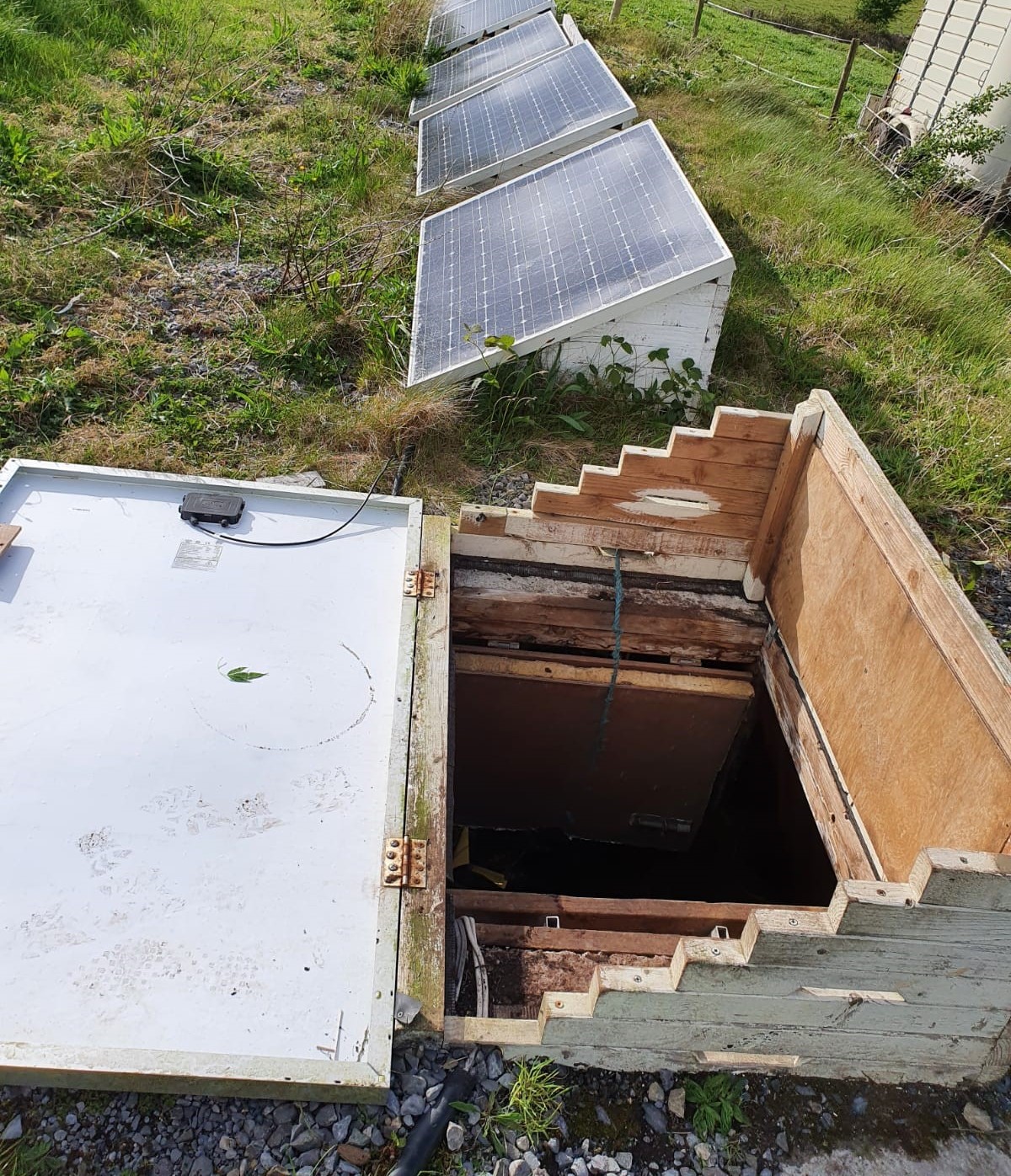