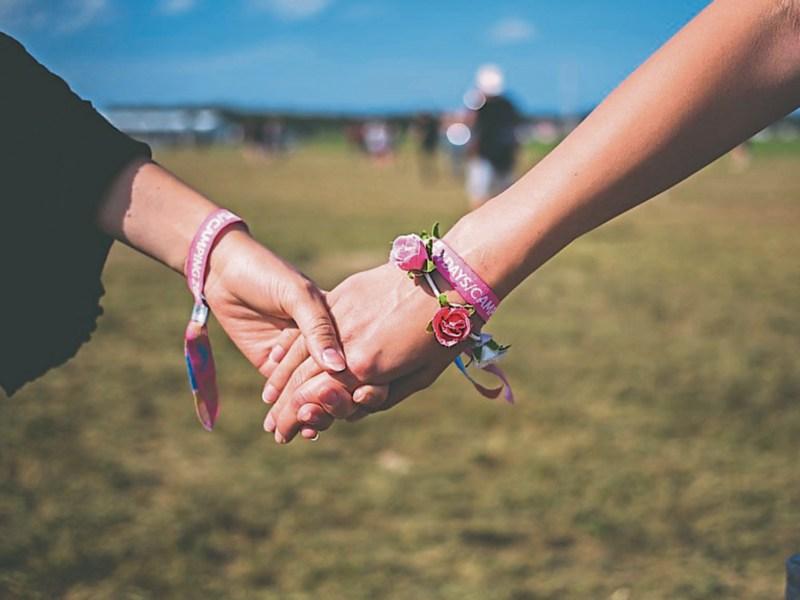 The Irish government's commitment to ending LGBT conversion therapy has been restated by the Minister for Equality.

Minister Roderic O'Gorman spoke on International Day Against Homophobia, Transphobia and Biphobia today (Tuesday May 17) to re-assert the government's commitment of bringing in legislation to end what he called the "cruel and furtive process".

Conversion therapy involves the use of any treatment which proposes to change a person's sexual orientation or to suppress a person’s gender identity.

The minister made the comments at the LGBT Ireland campaign launch today, and said, "Since coming into office, I have met with people who have experienced so-called conversion therapy, both in Ireland and abroad, and I want to thank them for their courage in sharing their experiences with me. They have told me about the impact of a process which, at its core, attempts to deny an individual’s very identity and, in doing so, leaves a lasting trauma. It is a cruel and furtive process, rooted in the promotion of shame, and there is no place for it in Ireland.

"Conversion therapy speaks to a dark history where an individual’s sexuality or gender identity was forced to be denied, where people could not be their true selves. This is not who we are as a country in 2022. A person’s sexual orientation or gender identity are not up for debate."

Gay Health Network (GHN) has previously called for the urgent prohibition of conversion therapy practices in Ireland, and expressed "grave concern" on stagnant progress in a December 2021 statement.

Minister O'Gorman continued: "All of us, particularly those who have witnessed, or played a part in the social movement for LGBTI+ rights in Ireland, would have liked to have been able to say, that in 2022, we exist in an Ireland that is free from bigotry, and free from LGBTI+ discrimination and hate. Growing up in Ireland as a gay man, that is the Ireland I had hoped for - one that promotes equality, celebrates its diversity and embraces its people for who they are.

“Now, we must redouble our efforts to promote and defend the rights of LGBTI+ people. Tackling prejudice against the LGBTI+ community requires action at all levels, from the grassroots up, but I am particularly mindful of the role that parliamentarians and the Government can play in this.

“I am pleased to say that my department has now commissioned research to capture the views and experiences of people who have been subject to conversion therapy. The multi-phased mixed-methodology research is expected to be completed in late summer 2022, and we look forward to sharing the final report with everyone upon completion. We see the research as a key step towards banning conversion practices and the findings from this research, as well as learnings from international best practice, will assist the Government in developing the legislation we need in Ireland."