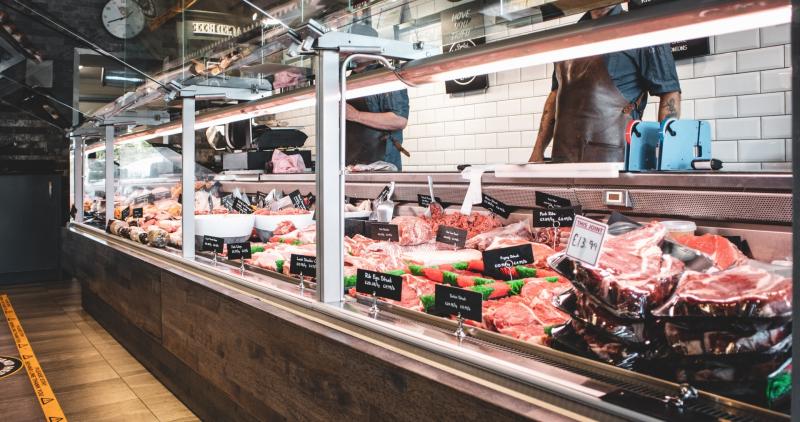 IFA President Tim Cullinan said substantial price increases introduced by retailers have to be passed back to farmers immediately.

Tesco confirmed to IFA this morning that significant increases on all pigmeat products came into effect this morning.

“It’s imperative that processors feed these increases down the chain as soon as they get them. The situation on farms is critical and losses are mounting.

“Now that increases have happened, there’s no excuse not to return a higher price to farmers,” he said.

IFA had met Tesco and Rosderra (Irish Meats Group) on Thursday night as part of the campaign to secure price increases for pig farmers.

Meanwhile, pig and poultry farmers are protesting outside Aldi in Cavan this morning (Monday May 23).

“A feature of the inputs crisis has been the slow response from others in the food chain to support producers. We expect Aldi and other retailers to return a price to farmers that reflects the steep hike in input costs. Otherwise, Irish production will be lost,” he said.

The IFA campaign is looking for the price paid for pigs to reach €2/kg by June 1.