Ireland’s Minister for Foreign Affairs Simon Coveney said that the huge demand for passports as people begin to travel abroad again has led to “pressure on the system”, particularly for first-time passport applications.

Speaking to reporters at Iveagh House in Dublin on Tuesday, Mr Coveney said: “Because there are so many people applying for both renewals and new passports at the moment, it is putting some pressure on the system.”

He said that 900 people would be working in the Passport Office this summer – double the 460 staff working in it last year.

He said that the Passport Office was essentially issuing 5,000 passports a day.

“So far this year, we’ve issued half a million passports, which is 80% of where we were in the whole of last year.

“Last month, there was 170,000 passports issued, which is considerably more than ever before in history.” 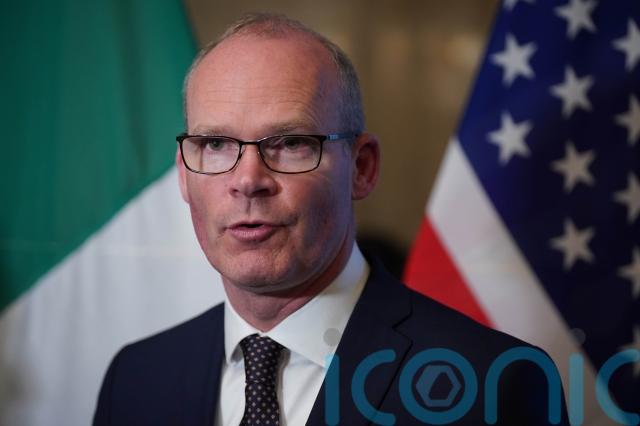 In response to anecdotal reports of people not being able to get through to officials to ask about their passport application, Mr Coveney said that additional staff are being allocated to customer services.

“I would be hopeful people will see a difference this week.”

He said that delays were mostly among people applying for first-time passports.

“When people are renewing their passports, they will get their passport renewed within 10 days, but actually 43% of those applications get a renewal within 48 hours.

“First-time passports do take longer, they take about 30 days,” he said.

Mr Coveney added that almost half of those applying for first-time passports had problems in how they had filled out their application form.

“We need to get better at communicating what the public need to do so that we can reduce the error rate.

“A lot of people haven’t checked their passports because they haven’t been travelling for the last few years because of Covid,” he added.

“This has effectively dramatically increased. This year, we’ll probably deal with 1.4 million passports. The highest number ever before this year was just over 900,000.

“So we’re talking about in the space of one year increasing passport applications by about 50%.”