Number of people in employment in Ireland reaches highest on record 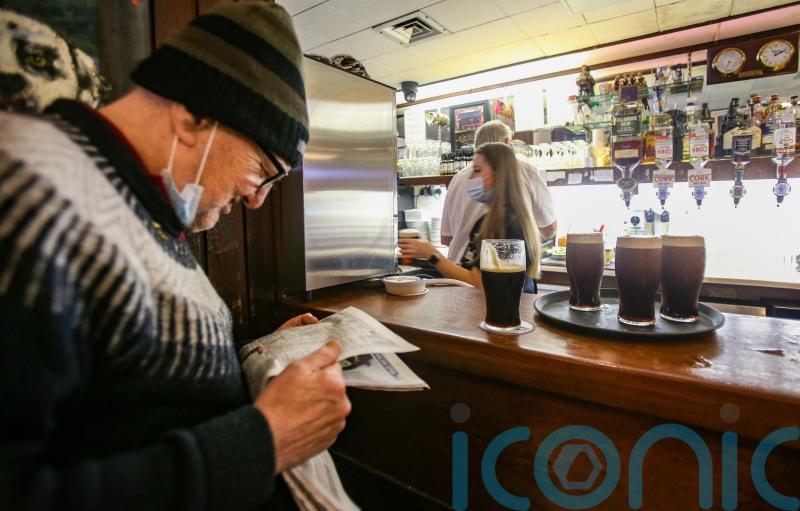 The number of people in employment in Ireland has jumped to more than 2.5 million – the highest on record.

The unadjusted employment rate for people aged 15 to 64 is 72.8%, according to new figures released by the Central Statistics Office (CSO) as it issued results from the Labour Force Survey for the first quarter of the year.

Employment increased across most economic sectors, with the largest rise in the accommodation and food service industry at 62.2%.

Meanwhile, the number of hours worked per week jumped by almost 18% to a record high of 80.8 million hours in the first four months of the year.

As Covid restrictions eased, there was a 17.6% rise in the number of hours worked per week.

The number of absences from work, temporary layoffs from work, family leave and holidays, during the reference week in the first quarter of this year was 168,100, the lowest level since the onset of the Covid-19 pandemic.

There were 126,700 people classified as unemployed in the first four months of the year, with an associated unemployment rate of 4.8% for those aged 15 to 74.

Statistician Sam Scriven said: “The number of absences from work, including temporary layoffs from work, family leave and holidays, declined by 45.7% to 168,100, its lowest level since the onset of the Covid-19 pandemic.

The impact on hours worked varied across the different economic sectors.

The number of hours worked per week was higher than a year ago in almost all sectors.

The Covid-19 adjusted measures of employment and unemployment, which have been published by the CSO, do not appear in Thursday’s results.