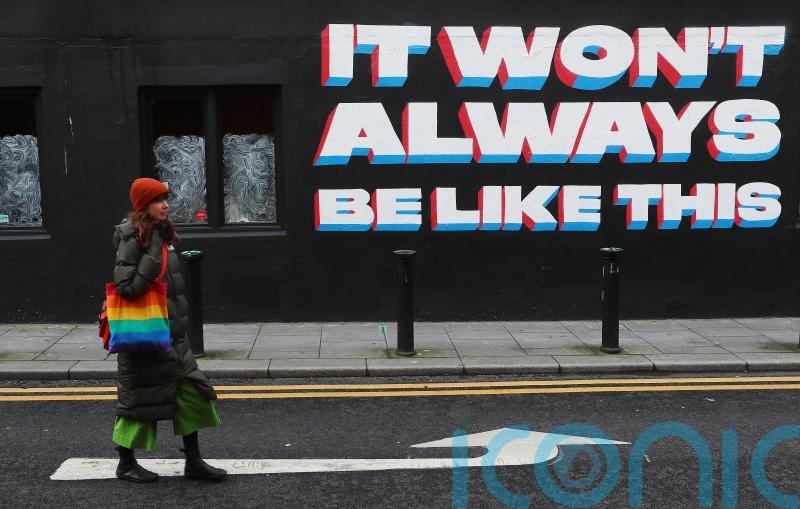 Young adults have reported poorer mental health after the Covid-19 pandemic, according to new ESRI research produced in partnership with the Department of Children.

Using data from the Growing Up in Ireland Covid-19 survey carried out in December 2020, the findings show that four-in-ten 22-year-old men and 55% of 22-year-old women were classified as depressed.

These were much higher figures than two years previously when 22% of men and 31% of women were depressed.

Just before the pandemic hit, 63% of these 22-year-olds were in full-time education or training and so shifted to remote learning.

However, around half did not have access to adequate broadband and a quiet place to study, and less than one third (30%) received regular feedback on their work.

More than half (57%) found it difficult to study while learning remotely and this was linked to a greater risk of depression. In contrast, those who had more interaction with their institution and the resources they needed to study fared better.

More than half (57%) of those working either full-time or while studying when the pandemic hit lost their job.

Young adults reported significant changes to their social activities during the pandemic.

Of those who were engaged in sports and cultural activities before the pandemic, the majority reported spending less time on these activities during the pandemic.

This was more common for those who lost their job or found it difficult to study remotely.

The factors protecting against depression were different for men and women. For men, being involved in team sports before the pandemic and confiding in a boy/girlfriend served as protective factors.

Emer Smyth, one of the report’s authors, said the findings were “stark”.

“The study shows the importance of providing adequate mental health supports for young adults as a matter of urgency.”

Anne Nolan, another report author, said: “Overall, alcohol consumption levels during the pandemic declined among young adults but the small group who increased their consumption had poorer mental health.

“For women, eating more junk food/sweets was also associated with an increased risk of depression.

“The findings therefore highlight the potential for broader health promotion initiatives (in relation to diet, physical activity, smoking and drinking) to have positive spillovers on mental health and wellbeing.”

The Minister for Children, Equality, Disability, Integration and Youth, Dr Roderic O’Gorman, said: “The findings in the report will continue to inform policy and services across Government, aimed at improving the life of young adults.”

Growing Up in Ireland is a Government-funded study of children being carried out jointly by the ESRI and Trinity College Dublin.

The study started in 2006 and follows the progress of two groups of children: 8,000 nine-year-olds and 10,000 nine-month-olds, who are now aged about 24 years old and 13 years old respectively.