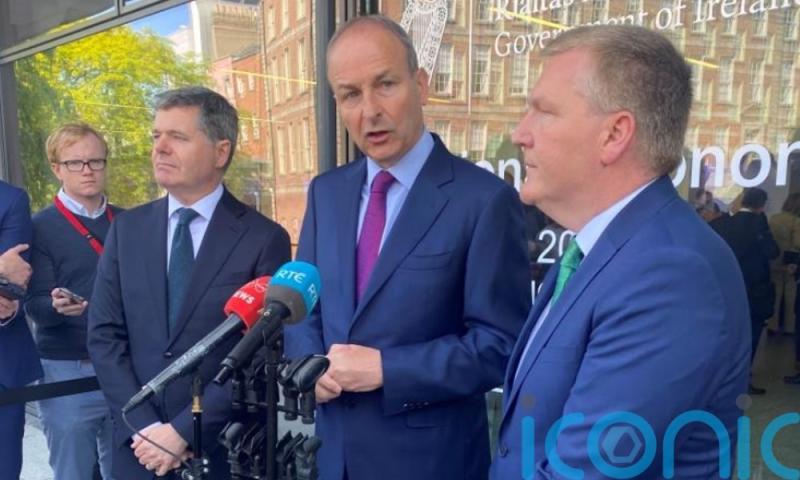 The Minister of Finance has warned of the dangers of relying on high levels of corporate tax receipts, saying they create an “artificially benign picture” of the public finances.

Paschal Donohoe said there is a clear need to pull back on the country’s reliance on corporate tax receipts.

Speaking at the National Economic Dialogue at Dublin Castle, Mr Donohoe said that corporate tax receipts now account for €1 in every €4 collected in exchequer tax revenue.

He said this figure is well in excess of both historical and international norms.

“In a world that has become so susceptible to unforeseen shocks, it is even more important that we prepare now for the risks that we know are ahead,” Mr Donohoe added.

“There is a clear need to reduce our dependency on corporate tax receipts, which now account for €1 euro in every €4 collected in exchequer tax revenue, a figure that is well in excess of both historical and international norms.

“These excess receipts present an artificially benign picture of the public finances.

“Moreover, half of corporate tax receipts are sourced from just 10 large firms. So to put it another way, around €1 in every €8 in total tax collected by the State is sourced from a very small number of firms.

“We have to be vigilant to the risks inherent in this level of concentration.

“Our success in attracting high-quality multinational firms to Ireland has paid dividends, creating highly-paid jobs and boosting our tax receipts.

“But concentration risks as well as changes to the international tax landscape mean we cannot rely on this revenue stream continuing forever – we must not build permanent expenditure on transient revenue streams.”

The Government is today (June 20) meeting representatives from various businesses and industry groups to discuss the upcoming budget in October.

Those attending the event include representatives from community, voluntary and environmental groups, business, unions, research institutes and the academic community.

Meanwhile, Taoiseach Micheál Martin said that while Ireland rebounded “strongly” from the financial and social pressures of Covid, he warned the international economic outlook is “very serious”.

“Through our efforts over the last two years we are positioned in a better place than many others,” Mr Martin added.

“That is not to say, however, that the coming period ahead will not be challenging.

“With the uneven receding of the pandemic around the world we saw the emergence of inflationary pressures.

“This situation was subsequently exacerbated, to an enormous degree, by the illegal and reprehensible Russian invasion of Ukraine – with, in addition to the terrible humanitarian impact - its effect on international energy and commodity flows. 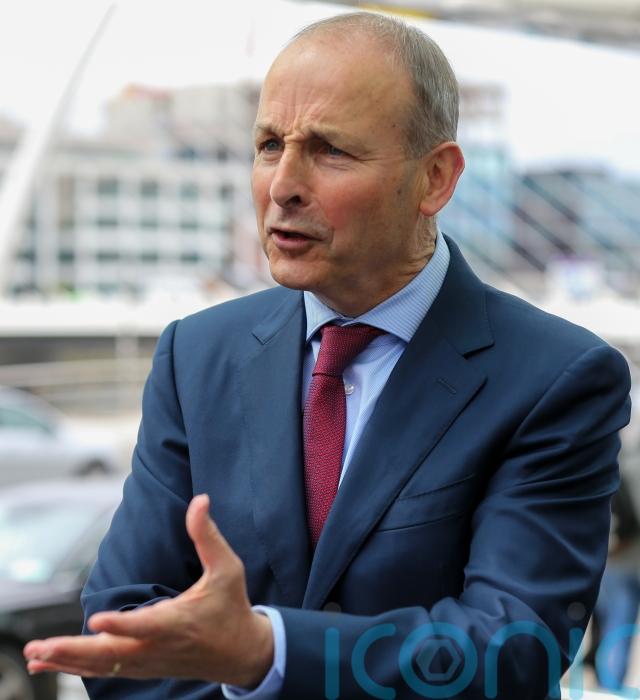 “With this invasion, inflationary pressures became a very real challenge for households and businesses in Ireland – bringing with them great concern and worry.”

“This marks an acceleration of the trend, which we also saw during the pandemic, towards on-shoring and reshoring and will impact future global trade and investment flows,” he added.

“Recent steps by the UK Government in relation to the protocol can only add to uncertainty at this time.

“Most recently the European Central Bank has reduced its growth forecasts and raised its projections sharply for inflation.

“Interest rates will begin to rise in a graduated way from July, meaning the cost of borrowing for households and businesses will also rise.

“The truth is we don’t know what might unfold in the global economy over the coming months and years – but there are clear dangers already apparent within the eurozone, and across other developed economies.

“These trends carry significant risks for an open, trading economy, such as ours.

“As a country we have gained enormously from globalisation, allowing us to become a successful producer and exporter of knowledge-intensive goods and services, by both our indigenous and foreign direct investment firms.

“Having benefited greatly from international trade and integration into the global economy, we will not be immune to international pressures and developments.”