‘People in need pulling their hair out at lack of action before autumn Budget’, claims TD 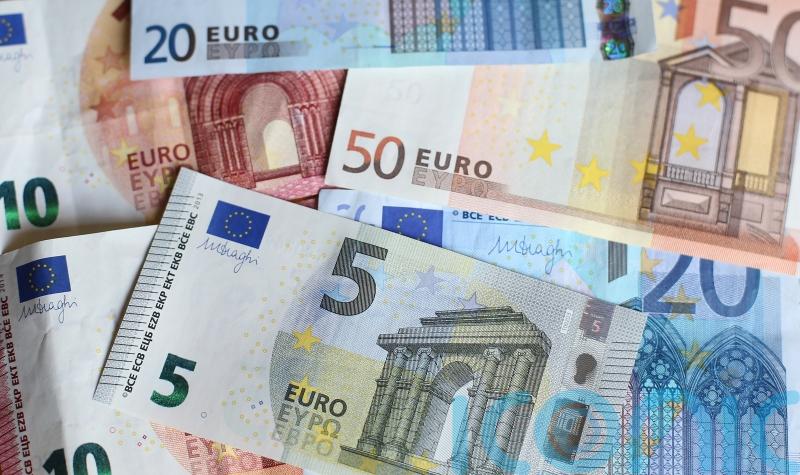 Ministers have their heads in the sand over the economic pressures facing people, Sinn Fein said, as the party’s finance spokesman reiterated calls for targeted measures to help those in need now.

Pearse Doherty said people are “pulling their hair out” at a Government which he said has “made a virtue of the fact that they’re not going to do anything for at least another four months”.

His comments came after Taoiseach Micheal Martin again resisted calls to act before the autumn Budget, insisting that the Government must “protect” growth in Ireland’s economy while remaining “very alert” to inflationary pressures. 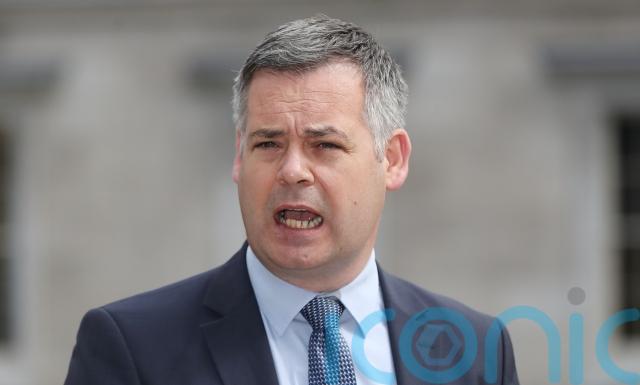 He said his calls have been backed up by various organisations and those on the front line who are helping people struggling to make ends meet.

He told the programme: “I want to repeat this point, that it’s not just me and Sinn Fein that are arguing for interventions now. The Central Bank, the Irish Fiscal Advisory Council and the ESRI (Economic and Social Research Institute) have all made those arguments, which are falling on deaf ears in terms of the Government.

“Those on the front line, Social Justice Ireland, St Vincent De Paul, those people who are dealing with people who are queuing up for food parcels this morning as we speak, families that are struggling to make ends meet, are all calling for further interventions. The only people who’ve got their heads in the sands are Government ministers.” 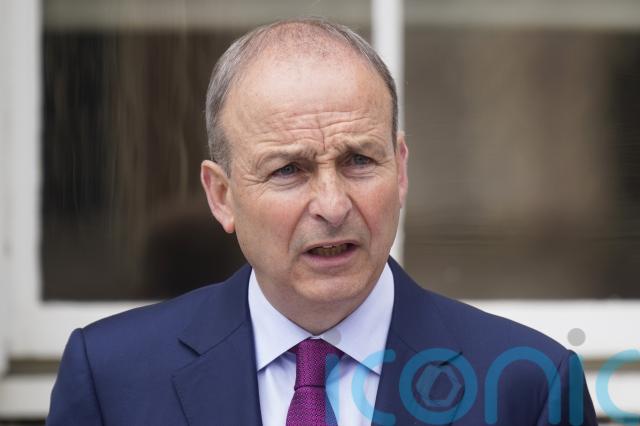 A report published by the ESRI on Thursday suggested the Irish economy will continue to grow this year despite forecasts that inflation will average 7.1% in 2022.

The report noted that a strong labour market, “robust” growth in taxation receipts and a “significant” contingency fund set aside in the last Budget, “allows the Government some scope in alleviating higher living costs for low-income households”.

Of people in need, Mr Doherty said: “There’s people listening to this programme here and they’ve been listening to the Government who’ve made a virtue of the fact that they’re not going to do anything for at least another four months, and they’re pulling their hair out because they are worried how they’re going to make ends meet.”

Mr Martin has said action must be taken in a “comprehensive way that sustains right through the winter”, arguing that the country cannot be chasing inflation month to month, but rather must look to the longer term.

Earlier this month Mr Martin denied that the Government has been slow to act, highlighting that the steps it has taken to tackle cost-of-living pressures since last October add up to 2.5 billion euro.