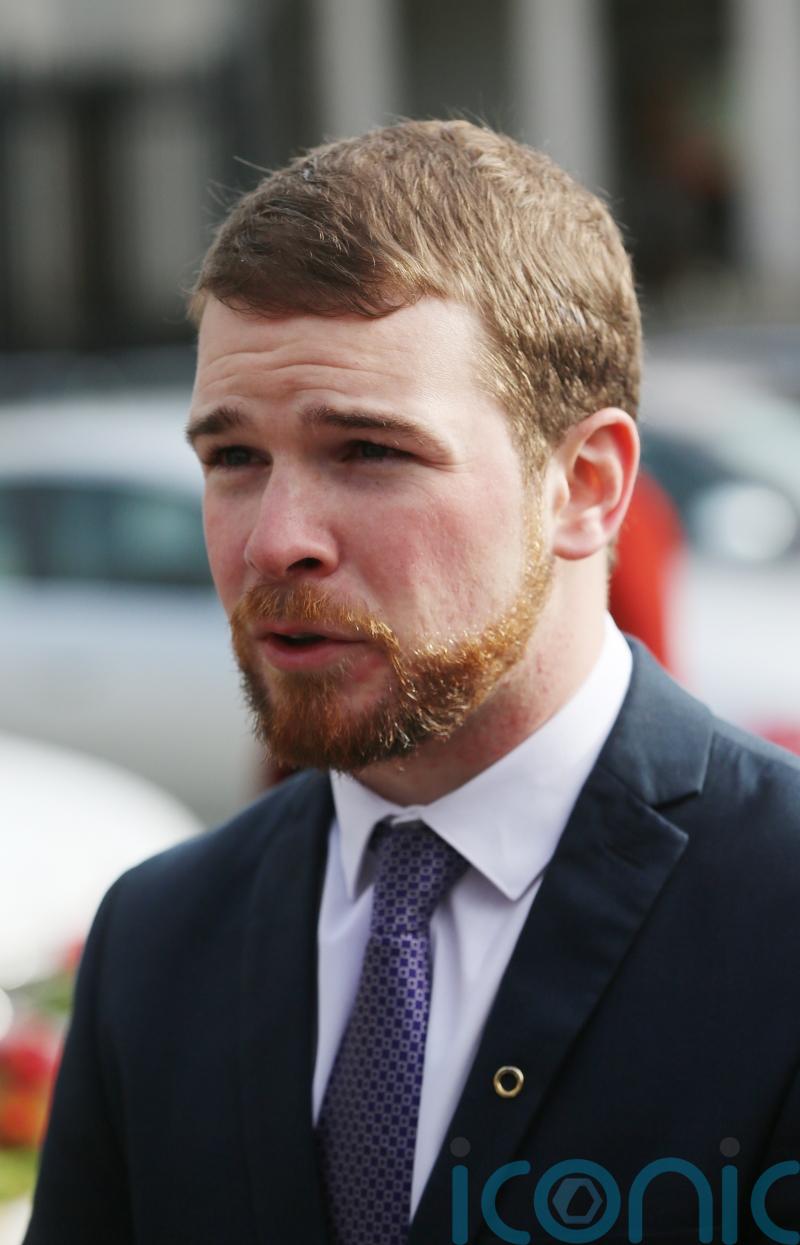 Households earning up to 80,000 euro should be entitled to claim the back-to-education allowance, Sinn Fein has said.

The party wants to extend the allowance to an additional 500,000 children under proposals to cut back-to-school costs.

Sinn Fein’s education spokesman Donnchadh O Laoghaire said he wants to see the allowance increase by 50%, from 160 euro to 240 euro for primary school children, and from 285 euro to 427.50 for secondary school children.

Mr O Laoghaire said he wants to see middle income families have access to the allowance because of the cost-of-living crisis.

He said that the cost of going back to school is a “huge burden” for families.

“This is likely to be even more of a crisis this year. Very often back-to-school costs can cost well in excess of 1,000 euro a child and much more than that if you have two or three children going through the school system,” Mr O Laoghaire added.

He said that school costs combined with rising fuel and energy costs have put families under severe pressure.

“We feel there is a particularly urgent need for radical proposals to ensure families are supported in terms of back to schools,” Mr O Laoghaire added.

The average cost of sending a child to primary school is 1,186 euro and 1,491 euro for a secondary school child, according to the Irish League of Credit Unions.

“There is an urgent need to support families through this,” Mr O Laoghaire added.

“In terms of what we are proposing is, we are putting in place a very significant package of 161 million euro and that is a mixture of cash payments, proper funding of state services.

“We want to ensure the cost of uniforms are reduced, that book costs, school transport fees and voluntary contributions are eliminated and the funding replaced by the state and cost burden brought down.

“One of the major proposals that we have is to ensure that middle income families can access the back-to-education allowance.

“We want to deliver a full free book scheme. Free school books are in place in the North since 1947, we are 75 years behind the North and many other jurisdictions.”

Sinn Fein TD Darren O’Rourke said there is a significant opportunity to expand and improve the school transport scheme.

Mr O’Rourke said the party would invest 10 million euros to create 10,000 extra places in the next academic year and eliminate fees at the cost of 17.3 million euros over the course of the Dail term.

“The school transport scheme is an essential service, particularly in rural areas,” he added.

“It caters for 121,000 children, but each year the service is substantially oversubscribed and around 25,000 children a year are excluded from the scheme based on the criteria that currently applies.

“That leaves parents scrambling to find alternative arrangements and can lead to inconvenience.

“Our proposal is to expand the scheme to make it available to 10,000 more children and to reduce costs for the scheme.”