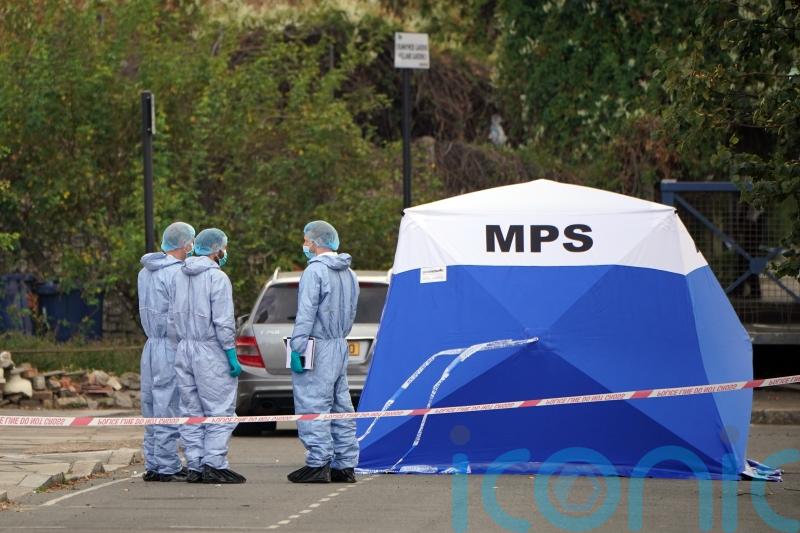 Tributes have been paid to an Irishman killed in a London stabbing.

Thomas O’Halloran was slain in a “shocking act” of “unprovoked violence” on Tuesday afternoon, police said.

The 87-year old died after being attacked in his mobility scooter in the Greenford area of west London.

The Metropolitan police said a “dangerous” knife-wielding man seen fleeing the scene is being hunted by detectives.

Mr O’Halloran, who lived in Greenford, was originally from Ennistymon, Co Clare in the west of Ireland.

The local community in Clare expressed their “deep shock” following the pensioner’s death.

Mr O’Halloran is survived by his family, including his sister, two brothers, nieces and nephews.

Mr Conway described it as “almost unbelievable” that an elderly man using a mobility scooter was targeted in daylight.

“It is truly shocking,” he said.

“I sincerely hope the perpetrators are brought to justice as soon as possible.” 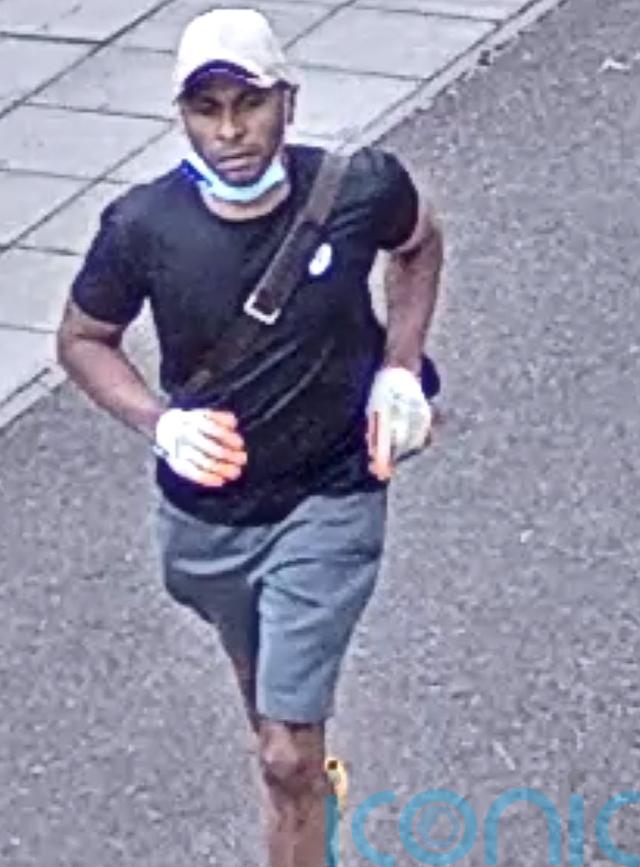 “Tommy, as he was known, left Ennistymon for London 71 years ago but travelled home almost every year until about 10 years ago.

“He was a very popular man in the Greenford area of London, where he regularly played music and often busked for charity. Most recently, he raised money for the Ukrainian community living in London.

“I would like to offer my deepest sympathies to the O’Halloran family both in London and Ennistymon at this very difficult time for them.”

Mr Talty said Mr O’Halloran left Clare as a young man but remained in contact with family there.

“Terribly sad way to see a long life brought to an end,” he said.