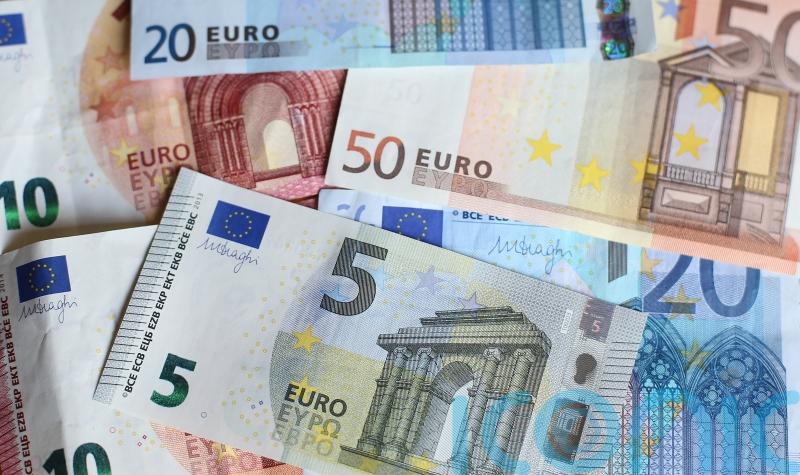 Consumers’ use of digital banking has hit a record high as contactless payments continue to surge, new figures show.

According to the Banking & Payments Federation Ireland (BPFI), online and mobile banking volumes grew by almost 12% to 36 million payments in the second quarter of this year to reach the highest level since the data series began six years ago.

The data also shows there were 49 million euro worth of contactless payments per day between the start of April and the end of June this year, the highest daily spend in any quarter since the data series began.

“This was the highest level recorded since BPFI began collecting this data in 2016.

“It was also the first time that digital banking payments outnumbered direct debit payments, which stood at 34.9 million euro.

“Cheque payments meanwhile fell by 2.6% year-on-year to 4.8 million euro, about half the volume when compared to the same period in 2018.”

The report also showed quarterly contactless payment volumes rose by 34% year-on-year to 268.5 million euro, or 3 million euro payments per day, in the second quarter of this year.

Ms Byrne said the value of contactless payments rose by 40% to more than 4.5 billion euro in the quarter, or 49 million euro per day.

“This was the highest daily contactless spend in any quarter since the data series began in 2016,” she said.

“The report also shows that the average contactless payment value increased to 16.61 euro, from 15.96 euro a year earlier.

“Combining Central Bank of Ireland and BPFI figures, it has become clear that contactless is increasing its penetration of card payments.”

Almost two-thirds of card payment volumes were contactless in the three months to the end of June, the highest proportion on record and up from 51% a year earlier.

Similarly, almost 40% of the value of payments at physical points of sale were contactless, up from 35% in the same period last year.