GAA to control team announcements from next year 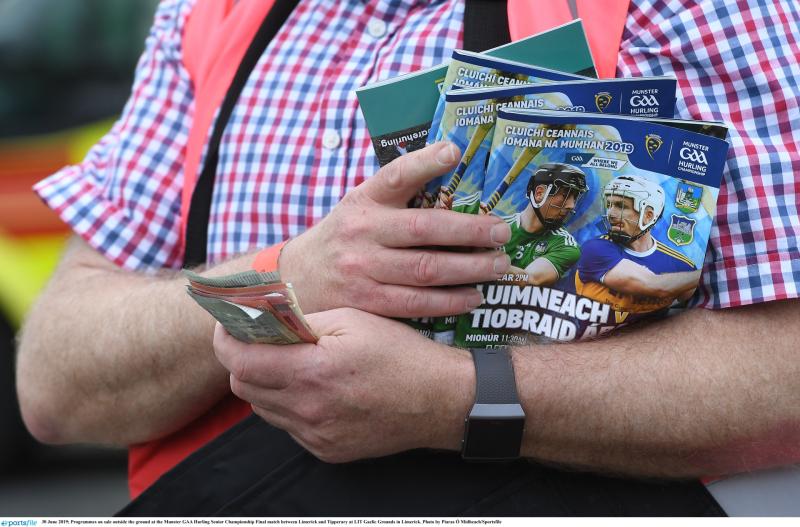 The GAA are planning to publicly announce squads on the Fridays before senior championship matches from next year onward.

Counties are currently instructed to provide team sheets to the relevant organising body for match programme purposes no later than 9am on the Thursday before a weekend fixture.

However, several counties communicate their line-ups with the proviso that they are not to be issued to the public until they themselves publish them. When they do, a number don’t include their 11 substitutes.

The GAA are to release the team and substitute lists more than 24 hours before the first matches as a means of promoting the games as well as cutting out the possibility of leaks.

It is envisaged the move might prompt counties to announce their line-ups before Friday. The Thursday morning registration, which prevents counties from making 11th-hour changes to their squad unless in an emergency, was voted in at Congress in Páraic Duffy’s time as director-general as a way of combatting dummy teams.

Penalties for not providing the 26-man list included the withdrawal of sideline privileges for the manager for one match and a fine of up to €1,000 for the county board.

Forfeiture is the punishment for fielding a player who has not been registered on the list provided to the referee.

The lack of consideration in the rules for late injuries and sickness has been regularly condemned by managers and there have been some instances where less than 26 players have been available as the deadline for personnel changes had passed and injured men have togged out with no intention of being used.

Match regulations state for non senior inter-county championship games the teams are to be issued to the committee in charge for the official programme and media four days before the game although it is rarely respected, while for league games, the home county must receive team selection from the visitors no later than Wednesday prior to the fixture.

For Saturday games, several of the leading counties in both codes make their team disclosures the night previous. 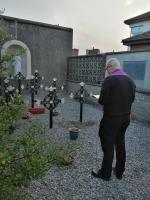 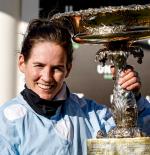