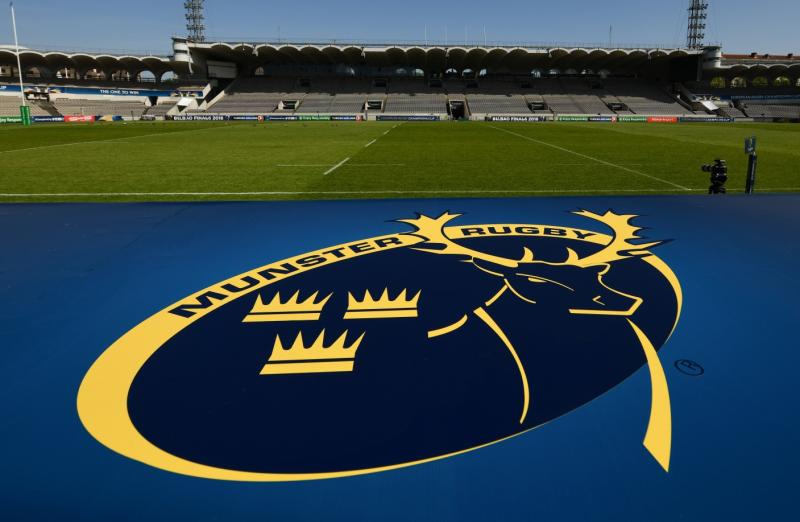 MEMBERS of the Munster Rugby touring party are undergoing another round of Covid-19 testing today.

The Munster Rugby squad returned to their hotel base in Cape Town on Sunday night to isolate following confirmation that one positive result was returned from Saturday’s PCR testing programme.

Munster confirmed this Monday that players and staff will undergo another round of PCR testing today with the results from same expected tomorrow.

In an update on their website, Munster say the province continues to work with the health authorities, the South African Rugby Union, URC and the IRFU in deciding the next course of action.

Head Coach Johann van Graan said, “This has been a whirlwind of a time and we are very grateful to the people in the background who are helping us during this challenging period, and for all the best wishes we are receiving.

“We have one player in a different hotel who is doing as well as possible after receiving a positive PCR result, while the remainder of the group are isolating individually at the team hotel.

“Work is ongoing with all relevant authorities in securing our return to Ireland at a time when safe and appropriate but for now our priority is to look after our players and staff.

“While this is a time of uncertainty for all involved, we are doing everything possible to support our people.”

Sports Minister Jack Chambers said the situation is a difficult one for all concerned.

"This is a really difficult situation I know for the squads and everyone involved in South Africa. There is one positive case and one close contact and the latest update is that the rest of the team, there are about 48 people involved, have been found negative tests, so they're now being authorised to travel and work is on-going to see how they can return home as quickly as possible," Minister Chambers told RTE Radio's News at One.

"When they return home they will obviously have to have mandatory home quarantine as applies to everyone else for a period of 10 days. Work is on-going to find a route home for those who have received a negative test."

Meanwhile, at the High Performance Centre in UL, Greencore Academy Manager Ian Costello and staff are overseeing the training schedule for the Academy group and returning internationals as preparations continue for Munster’s opening Champions Cup game against Wasps on Sunday, December 12.