Man dies in accident at work in County Kildare 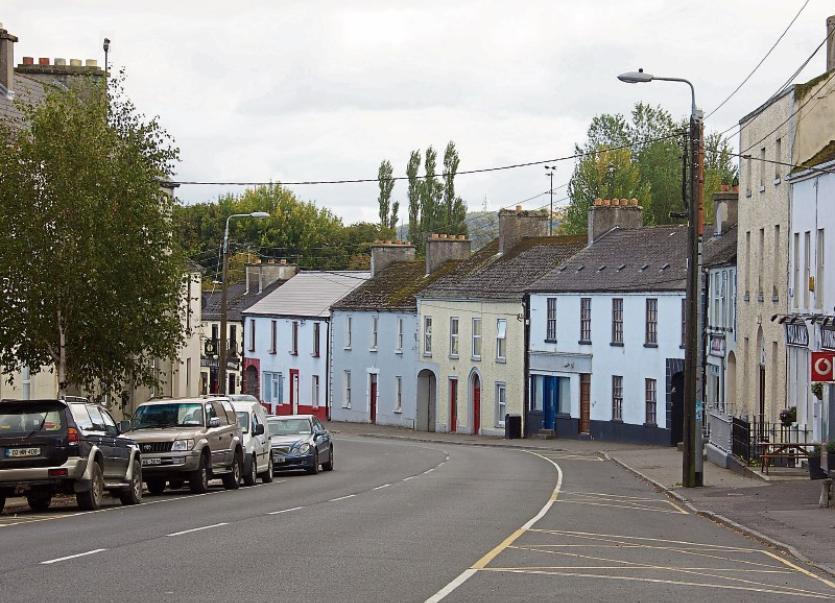 The Health and Safety Authority is conducting a probe into a fatal workplace accident in County Kildare yesterday.

A representative of the HSA confirmed that it has launched an investigation into the circumstances surrounding the death of a man at an industrial plant on the outskirts of Rathangan yesterday.

It’s understood that the deceased was originally from eastern Europe and has a wife and a very young child.

The HSA monitors compliance with health and safety at work legislation and it investigates accidents, causes of deaths as well as complaints.

Gardaí were called to the scene at approximately 11.15am

The gardaí say a man, in his 30s was pronounced dead at the scene. His body has since been removed to Naas General Hospital where a post-mortem is due to take place at a later date.