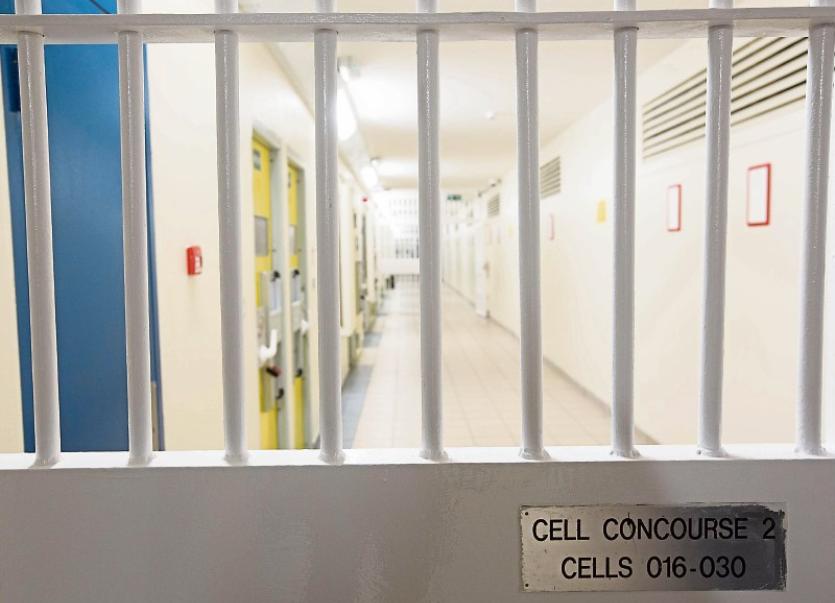 Covid -19 has been largely contained in Irish jails

Prison officiers, prisoners and all staff should be vaccinated according to a TD who says just 2% of people in prisons have received the jab.

Sinn Féin spokesperson on Justice Martin Kenny TD has called on the Minister for Justice and Minister for Health to co-operate on a vaccine programme for staff and prisoners in Irish Prison Service jails.

“I am shocked today at reports that only 2% of the prison population have been vaccinated. Their specific circumstances make them particularly vulnerable in comparison to the general population, so the age-related progress of the vaccination programme should not apply to those working in prison or prison inmates.

“The National Immunisation Advisory Committee (NIAC) has defined groups who meet the criteria of living and/or working in conditions which make social distancing difficult. But although it specified addicts, members of the Travelling Community and the Roma community, it has not included prisoners and prison staff nor those in Direct Provision.

“So far, the Irish Prison Service has done a good job in trying to keep Covid-19 out of the prisons, but at the cost of contact between prisoners and their families. Some prisoners have not had any contact with their children for 14 months.

“The prison officers staged an industrial action by withdrawing goodwill, due to not being prioritised for vaccination.  They have paused this now and hopefully the vaccination programme amongst them will be speedily implemented.

“It makes sense that people working and living in prisons, who are by necessity in such close contact daily, should be given vaccines to prevent a disaster within the system.

“I call on the two ministers to review the Vaccine Allocation Strategy to include prison staff and inmates and to co-operate to have them vaccinated as soon as possible,” he said.

There have been limited outbreaks of in Irish prisons largely due to an internationally recognised prevention and containment strategy involving staff and prisoners.