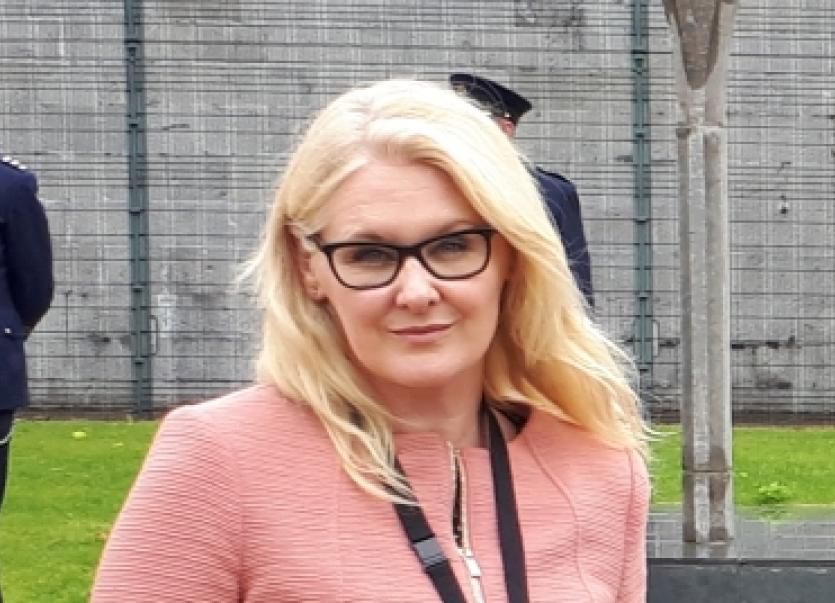 Requiring visitors to remove their bras or any underwear is not "policy" according to the the Irish Prison Service which is to review security screening at jails across country after an incident in one of the big Dublin jails.

The commitment was made in the wake of revelations that women are asked to remove their bra or had to undergo other searches relating to their underwear when visiting jails.

While the IPS has pledged a review the Department of Justice has also ordered an investigation into how a female solicitor has had to remove her bra when visiting a client at Cloverhill Prison to have an urgent bail consultation with a client as reported by The Irish Times.

It was reported that the solicitor has filed a formal complaint over the requirement made on June 11, 2020.
“I felt humiliated that my dignity had been so casually torn from me,” she said.

This led to further complaints from women visitors of similar experiences. However it was also reported by the Irish Examiner that searches involving underwear are common practice at Irish jails.

The Irish Prison Service, whose Director General is Caron McCaffrey, issued a lengthy statement in response.

it said the Irish Prison Service’s mission is to provide "safe and secure custody, dignity of care and rehabilitation to prisoners for safer communities." It insisted that its work is "underpinned by high standards in accountability and support to all those we serve".

The statement said revised security screening protocols were introduced for visitors to prisons at the start of the Covid-19 Pandemic in 2020. It said that between  March 13, 2020 and June 30, 2020 pat-down searches could not be conducted due to the risk of infection of Covid-19.

It said persons activating the walkthrough metal detector during this time period were given the opportunity to reschedule their visit. At all times during this unprecedented health crisis the IPS said the health and safety of our prisoners, staff and visitors have been of the utmost importance.

The statement added that from June 30, 2020 enhanced infection control measures were put in place across the prison estate that allowed the Service to revert to previous security screening arrangements for all those entering our prisons. It said the objective of security screening at point of entry is to deter and prevent the entry of contraband into prisons.

The service says it utilise a number of procedures in order to achieve this which include:

It also outlined that so-called Pat Down search is only requested where:

The statement also outlined the general ethos and policy around the standard prison staff must adopt during searches.

"All visitors to the prison, both male and female, are expected to be treated with the highest degree of respect, integrity and courtesy at all times. The Irish Prison Service conducts its business and delivery of its service in adherence to the Civil Service Code of Standards and Behaviour and aims to maintain high standards of service in all of their dealings with the public.

"The Irish Prison Service does not condone behaviour contrary to our standards of courtesy which may put at risk the rights of people to be treated with dignity and respect," it said. MORE BELOW LINK.

The statement addressed the recommended practice in relation to underwear and searches.

"It is not the policy of the Irish Prison Service to request any person to remove under garments in order to gain admittance to a prison," it said.

The IPS also added that anybody visiting jails can complain about who they are treated.

"Allegations or claims of inappropriate behaviour by our staff are taken very seriously and are fully investigated. Any visitor who has encountered such behaviour may make a complaint in writing to the Irish Prison Service or by completing a complaint form. Complaint forms are on the website of the Irish Prison Service and are also available in the Prison Visitors Area," it said.

The IPS concluded its statement by outlining how it would respond to the recent allegations.

"In order to learn from these allegations and as part of our ongoing development programme relating to quality standards and service, a review of current Security Screening operating procedures and customer service training is in progress. This includes a review of policies, procedures and training for staff to ensure that there are effective communications and standards that safeguards that everyone is treated in a proper, fair and impartial manner, while at all times remaining courteous and sensitive," it said.