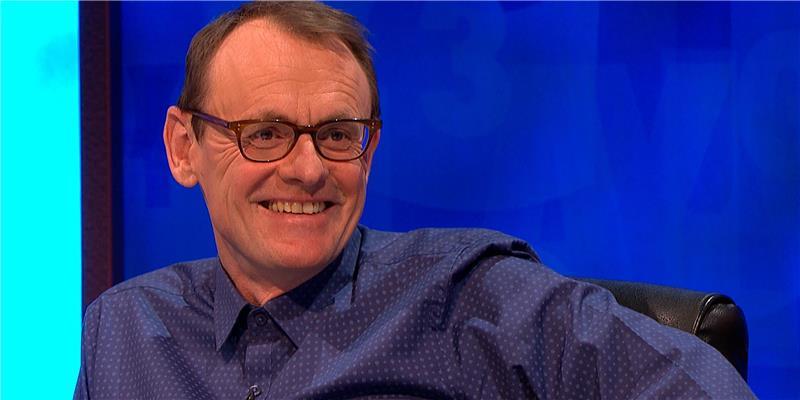 Fans, friends and fellow comedians have been paying tribute to sean Lock after the British comedian's death following a cancer battle.

He was 58 years old and best known for his recurring spot on the hit TV comedy show, 8 Out Of 10 Cats. He was much-loved and is being remembered for his sharp wit and 'lovely' nature.

In local circles, Sean built a popular following in Kilkenny after regular appearances at Kilkenny Cat Laughs over the years, a fact noted by the festival on Twitter today.

Such sad news today. Sean was a brilliantly unique comedian and a massively popular regular at Cat Laughs down through the years.

Sympathies to his family and friends. RIP Sean. pic.twitter.com/merHjfcDAJ

Brutal news about Sean Lock today.
I loved him. I’m watching clips of him right now - laughing & crying. I’ll miss him so much.

Sean Lock; A brilliant comedian, obviously, but just a genuinely hilarious guy too and one of the soundest guys in comedy, from when I first started to when we last had a laugh together. Very sad news.

This is desperately sad news. Such a brilliantly funny man. https://t.co/SINgJqvkFI

I first saw Sean Lock live at a Bristol comedy club in mid 90s and remember laughing so hard my stomach actually ached. RIP to an hilarious man taken far too soon.

Sean Lock - one of the sharpest. Found 'funny' where others were afraid to tread...

Such awful, sad news about Sean Lock. He was an astonishing comedian who had a way of looking at the world like no one else, you were excited to hear what he had to say every time he opened his mouth. My thoughts are with his family today