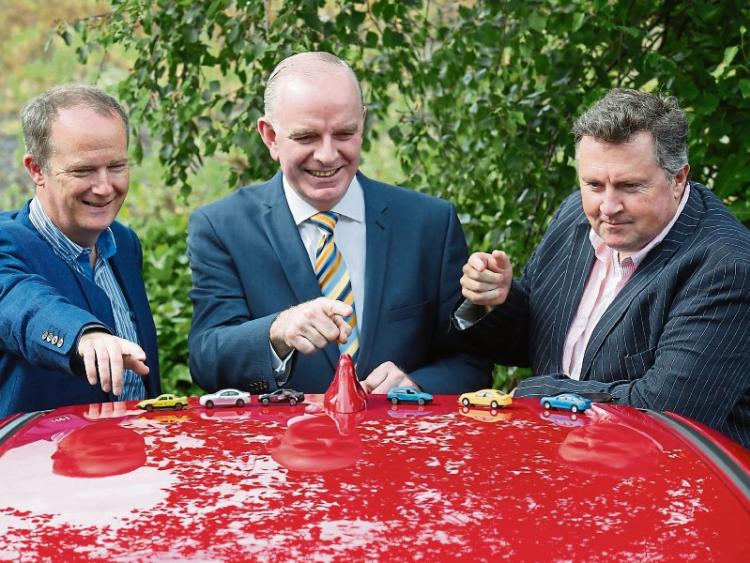 There are over 40 contenders in line for the Irish Car of the Year award, which is supported by Continental Tyres, which will be announced on Thursday night of next week.

There will be seven category award winners, and the overall Irish Car of the Year will then be selected by a jury of motoring journalists, who drove the contenders during the year and who have been retesting them over the past two days.

“Continental Tyres is delighted to be sponsor of the Irish Car and Van of the Year awards which are adjudicated upon by the majority of motoring journalists in Ireland,” said Tom Dennigan of Continental Tyres Irela

“For those Irish motorists who are in the lucky position to be considering a new car for the new year, the choices of the learned jurors of the Irish Car and Van of the Year awards are a great help in making sense of the bewildering array of cars and technologies that are available from the smallest car segments right up to the most exotic models on sale in the Irish market”.