5,700 people a year could be getting bowel cancer by 2045 - over 100 people in Kilkenny diagnosed every year 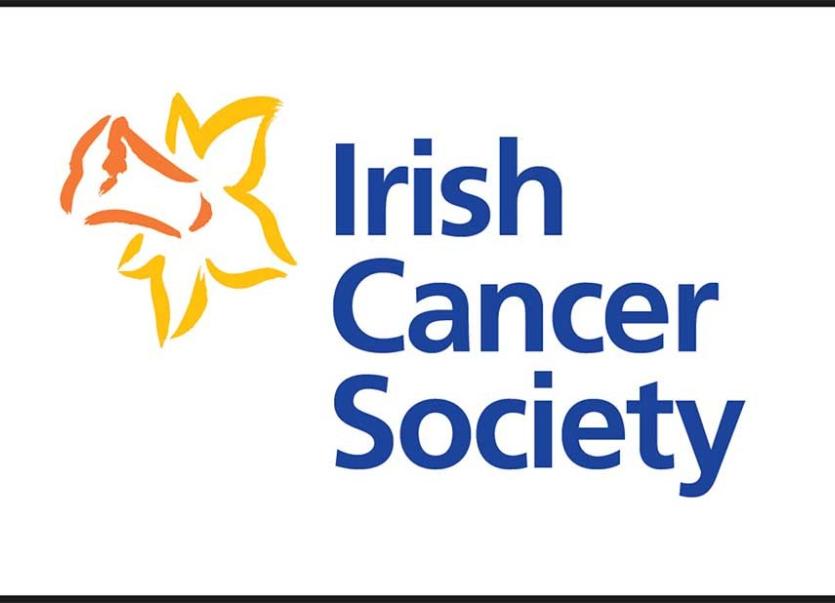 Looking after your bowel health can save your life, the Irish Cancer Society has said, as new figures show that the number of people in Ireland diagnosed with bowel cancer is set to double by 2045. The Society is encouraging people in Kilkenny to check their bowel health by using their online bowel health checker.

Bowel Cancer Awareness Month takes place this April. This year it is estimated that up to 2,800 people, will be diagnosed with this disease, and more than 1,000 people will die from it. However, with a growing, ageing population, the National Cancer Registry projects the number of diagnoses to reach over 5,700 nationwide by 2045.

“To do this, the public need to be aware of the main signs and symptoms such as changes in bowel motions, feeling bloated, pain or discomfort in your tummy, or blood in stools. We would encourage anyone in Tipperary who might be interested in checking their bowel health to take our easy to do online Bowel Health Checker which can be found at www.cancer.ie/bowelhealth. It’s a quick questionnaire and includes a letter which can be brought to your GP.”

Kelly concluded, “The second way we can increase the numbers diagnosed early is by going for bowel screening when called. The majority of bowel cancer cases occur in men but only 37% of eligible males have availed of the State’s free screening programme - BowelScreen, compared to 46% of women. It is vital that people avail of this free, life-saving service that is offered to everyone aged between 60 and 69. A healthy lifestyle and a diet, high in fibre and wholegrains, can also help to reduce your risk of developing bowel cancer.”

To speak to a cancer nurse on any aspect of bowel cancer contact the Cancer Nurseline on Freephone 1800 200 700, email cancernurseline@ irishcancer.ie  or drop into one of our Daffodil Centres in major hospitals nationwide.

For more information on BowelScreen call Freephone 1800 45 45 55 or visit www.bowelscreen.ie

The symptoms of bowel cancer include:

A change in your normal bowel motion, such as diarrhoea or constipation.
Feeling you have not emptied your bowel fully after a motion.
Pain or discomfort in your abdomen (tummy) or back passage.
Trapped wind or fullness in your tummy.
Weight loss.
Tired and breathless (due to anaemia from blood loss).
Rectal bleeding or blood in stools.
These symptoms can also be due to complaints other than bowel cancer. But do get them checked out by your doctor, especially if they last for more than 4 to 6 weeks.

Steps to reduce your risk of bowel cancer include:

Have a healthy diet. Limit the amount of red and processed meat that you eat.
Avoid being overweight or obese and maintain a healthy body weight.
Increase the amount of fibre you eat, including at least 5 portions of fruit and vegetables each day
Be physically active for at least 30 minutes every day.
Don’t smoke.
Limit the amount of alcohol you drink.
Be aware of your family history. If a member of your family has or had bowel cancer speak to your doctor about the risk and the need for screening. For more information, see our Cancer and genes factsheet.