A Day in the Life - Fr Willie Purcell 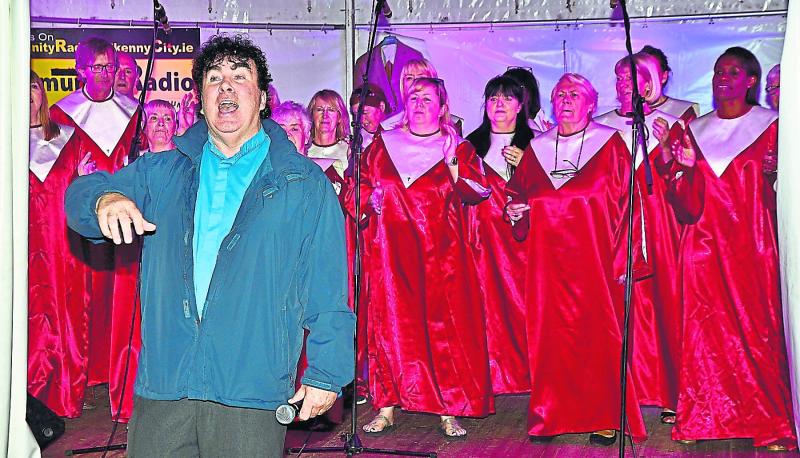