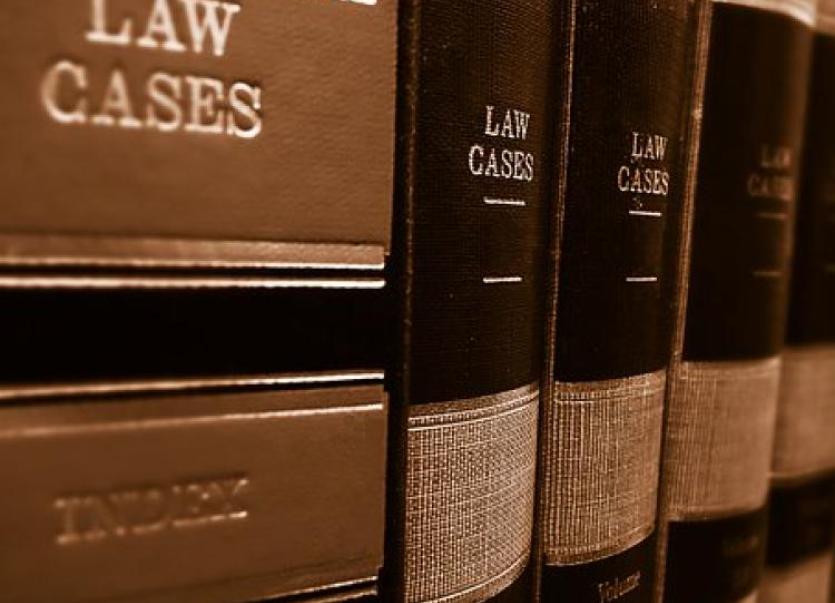 A hair and beauty salon operator in dispute with her landlord over rent arrears has asked the High Court for orders temporarily allowing her back into her workplace.

The action has been brought by Sinead Connolly, who has operated the Sin E Hair and Beauty Salon from Unit 2 at the Charlesland Shopping Centre in Greystones, Co Wicklow for over a decade.

The premises, she said, had remained shut during the lockdown.

She claims that late last month agents of her landlord Mr Peter McLaughlin, who the court heard is a solicitor, entered her salon and changed the locks of the premises.

In an ex parte application to the court, she said the defendant's action this meant she and her four staff have been unable to access the premises.

She claims the premises has been fitted out so it is compliant with Covid-19 regulations for hairdressers when those businesses can reopen to the public next week.

In reply to a question from the judge she accepted that her landlord was claiming arrears of rent of €77,000.

Representing herself, Ms Connolly said that when she signed the original 25-year lease in 2005 rent on the premises was Celtic Tiger rent of €36,800 per year which she could not pay.

The Celtic Tiger rent, she said, was agreed with the defendant's former landlords, businessmen Sean Mulryan and Sean Dunne.

Mr McLaughlin, she said, had acquired their interest in the premises and she had been paying rent to him for some years.

She claimed that her landlord had for some years accepted an annual market rent of €20,000.

The arrears she said was mainly the difference between the rent accepted and the Celtic Tiger rent.

She said there had been talks between the parties regarding rent going forward, and informed the landlord that she had entered into a Personal Insolvency Arrangement due to difficulties with her mortgage.

However, no agreement regarding the rent was reached. She accepted that her lease was probably vacated, and she had sourced a new location for her business.

Ms Connolly, of West Courtyard, Tullyvale, Cherrywood, Co Dublin said she wants the court to grant her orders including an injunction that would allow her back into her premises for about six weeks so she could deal with her customers.

She also wanted the equipment in the premises that belongs to her business returns.

At the High Court on Wednesday, Mr Justice Allen said that he was not prepared to grant Ms Connolly an injunction restraining Mr McLaughlin from refusing to allow her staff from accessing the premises.

However, the Judge, who said he anticipated that the landlord's lawyers would argue that their actions were perfectly lawful, was prepared to grant her permission to serve short notice of the proceedings on Mr McLaughlin's lawyers.

The matter was adjourned to a date early next week.