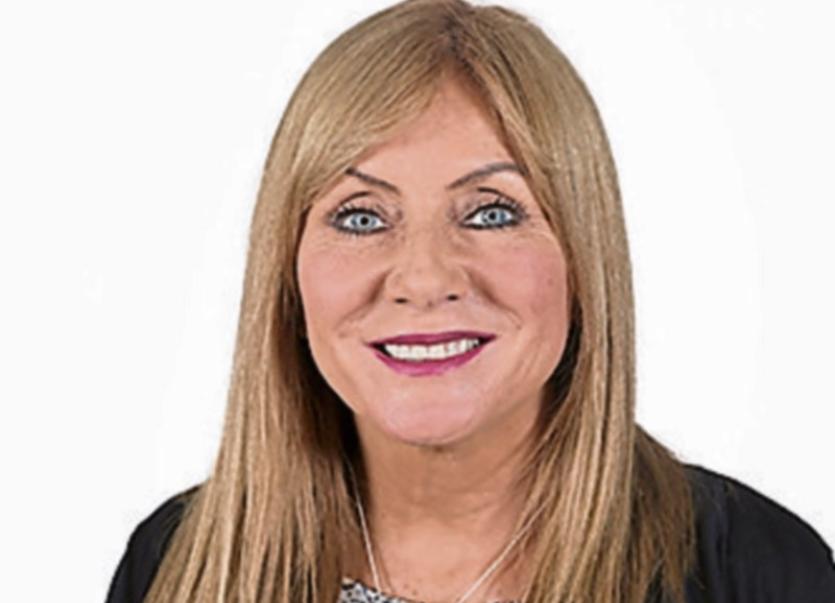 Sadaka, Trócaire, Christian Aid Ireland and the Irish Congress of Trade Unions (ICTU) have welcomed the passing of a motion in Dáil Éireann yesterday declaring that Israel’s settlement activity in the West Bank represents the unlawful de facto annexation of Palestinian land.

The motion also noted that annexation of territory by force is a violation of a fundamental principle of international law. The groups said the passing of the motion is a meaningful and decisive statement from Ireland’s parliament demonstrating its commitment to international law.

"It sends a strong signal to the international community that Ireland is no longer willing to accept the ‘status quo’ and that the root causes of violence and injustice must be tackled," they said in a statement.

"We have worked tirelessly, over several months, and with the invaluable support of Senator Frances Black, as well as government and opposition parties, to forge a legislative response in Ireland to the injustices faced by the Palestinian people. We have focused on Israel’s grave breaches of international law through its constant settlement-building, evictions and home demolitions."

"This motion, which condemns the annexation by Israel of East Jerusalem and its settlement activity there and in the West Bank, is very significant as it calls out Israel’s actions as ‘de facto’ annexation. We would hope and expect other parliaments to follow Ireland’s lead in this condemnation and in calling Israel to account."

It is essential that strong measures are taken against Israel to enable the Palestinian people to fulfil their right to self-determination and freedom. We are also grateful to the Minister for Foreign Affairs, Simon Coveney, and to the proposer of the original motion, John Brady TD, for their assistance and to those of all parties who spoke in favour, and supported it, in the Dáil this week.

Speaking on the passing of the motion, Senator Frances Black said:

“I am so grateful and proud that Ireland is now the first EU state to recognise Israeli settlements in Palestinian territory as ‘de facto’ annexation. I commend the Irish government and opposition parties for coming together to support this very significant motion. My hope is that the international community will adopt the same position as Ireland. I also believe the next step is to fulfil our duties under international law and to enact the Occupied Territories Bill.”

Caoimhe de Barra, CEO, Trócaire said: “This motion is historic, as Ireland is the first EU country to call out Israel’s settlement activity for what it is - the annexation of Palestinian land. Given the EU remains divided in its willingness to censure Israel’s human rights violations, unilateral action like this is essential. We urge Ireland now to go further and become the first EU country to ban trade with those settlements by enacting the Occupied Territories Bill.”