Kilkenny remembers signing of War of Independence truce 100 years on 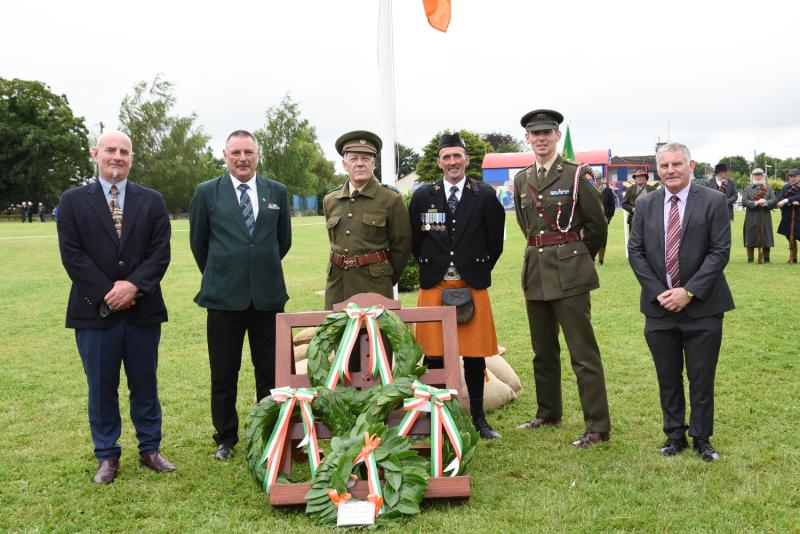 A ceremony was held in the Closh in Kilkenny City on Sunday to commemorate the signing of the truce which officially ended the War of Independence in Ireland, one hundred years ago to the day.

The event, hosted by Keep Kilkenny Beautiful, was the first stage of the proposed plans for a garden of remembrance, and reflection to the men and women from Kilkenny who served and died in the War of Independence.

The ceremony was well attended, and held in compliance with current restrictions. The Proclamation was read by Brendan Corcoran and the national flag was raised by the Flag Officer of the Defence Forces in James Stephens Barracks as the Last Post was played by Charlie Parsons on the bugle. 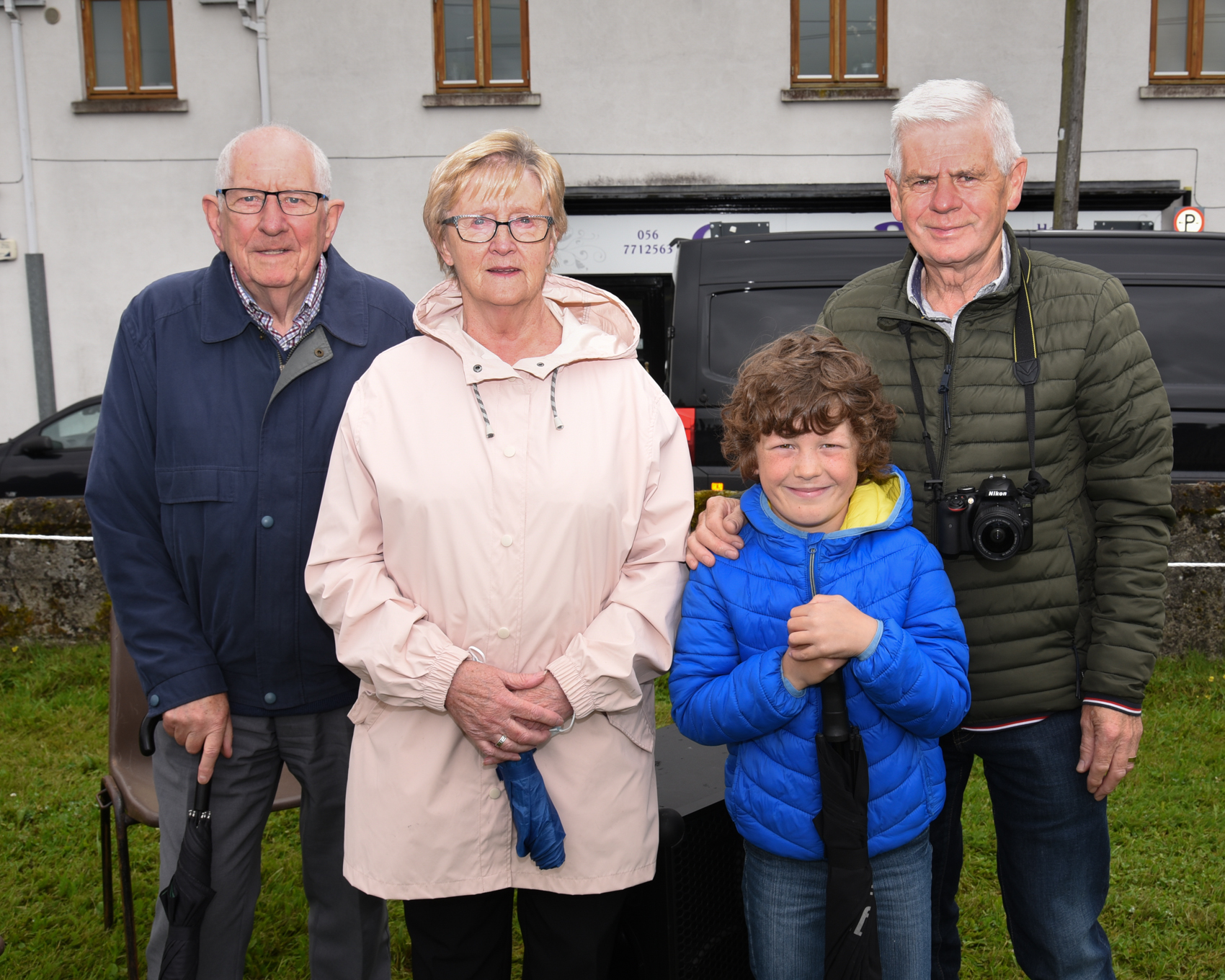 Following speeches by the Cathaoirleach of Kilkenny County Council Fidelis Doherty spoke about the emerging Irish State and the role played by women and the success of the operation conducted during that period. The Cathaoirleach concluded by saying that the planting of the tree represented two thoughts on remembrance of the past and the expression of hope in relation to the new emergent threat is climate change. 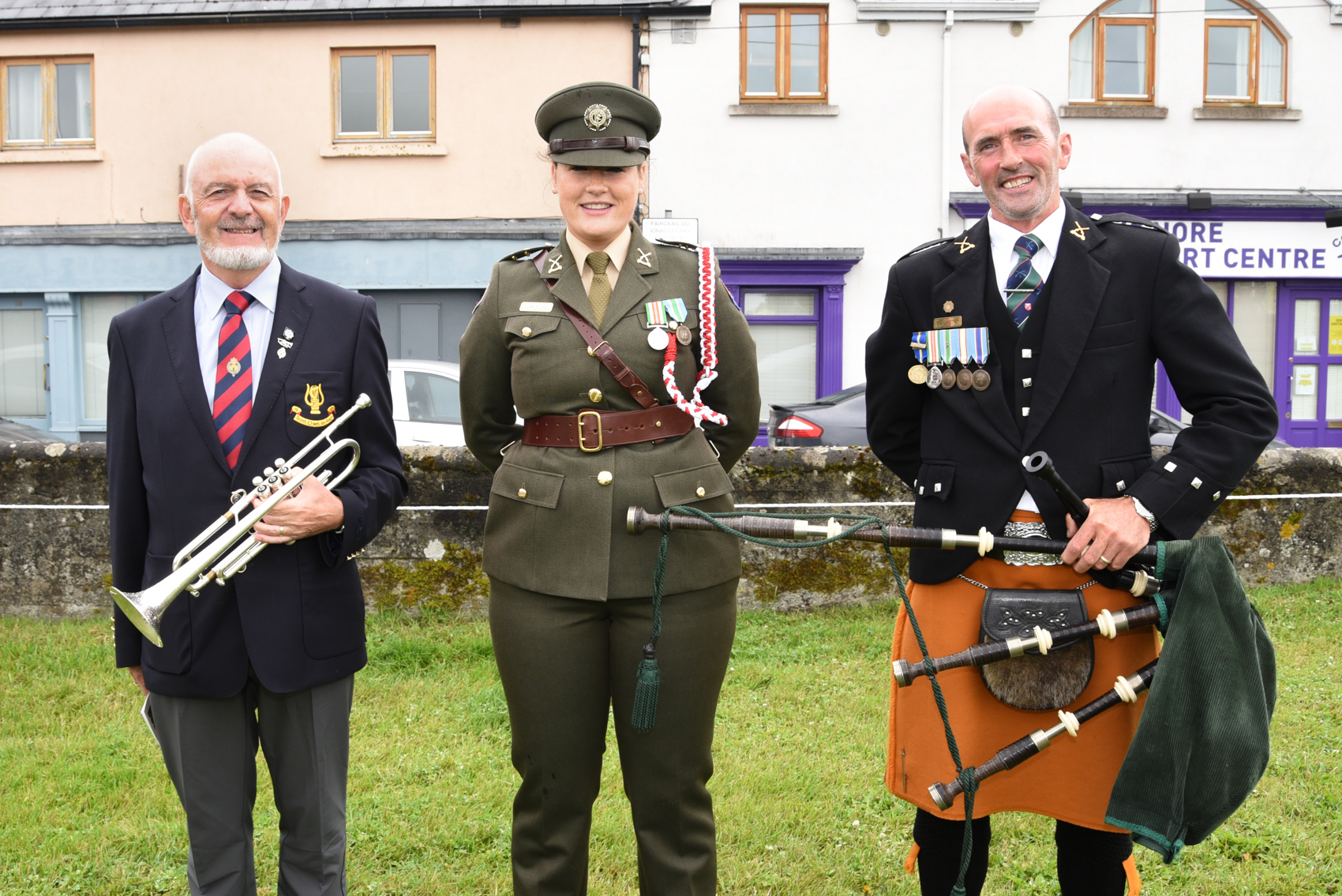 Ecumenical prayers were read by Reverend Bishop Burrows, COI, The very Reverend, Dr Dermot Ryan, RC, representative of Bishop Nulty and Imam Ibrahim Nadure from the Kilkenny Islamic Centre. The 1st Battalion, Kilkenny Brigade Reenactment Group led by John Joe Cullen rendered honours at the raising of the Tricolour, while Ger Cody was MC. Wreaths were laid down with representation from the local community.

Donal Croghan, who produced the event, said Ireland had a rich and varied history which must be commemorated both locally and nationwide leading to a better understanding of the conflicts that happened. The Decade of Centenaries funding through Kilkenny County Council Heritage Office has been very helpful to tell the story of the sacrifice that was made in establishing the Republic.

Keep Kilkenny Beautiful Chairman Pat Boyd thanked the many contributors to the organisation, and echod Cllr Doherty's concerns about the emergent threat of Climate Change by suggesting that a new truce needs to be made - a truce with nature, and suggested that the new truce could begin on November 1 - National Tree Planting Day - when it is hoped that the Garden of Remembrance will be created at the Closh. 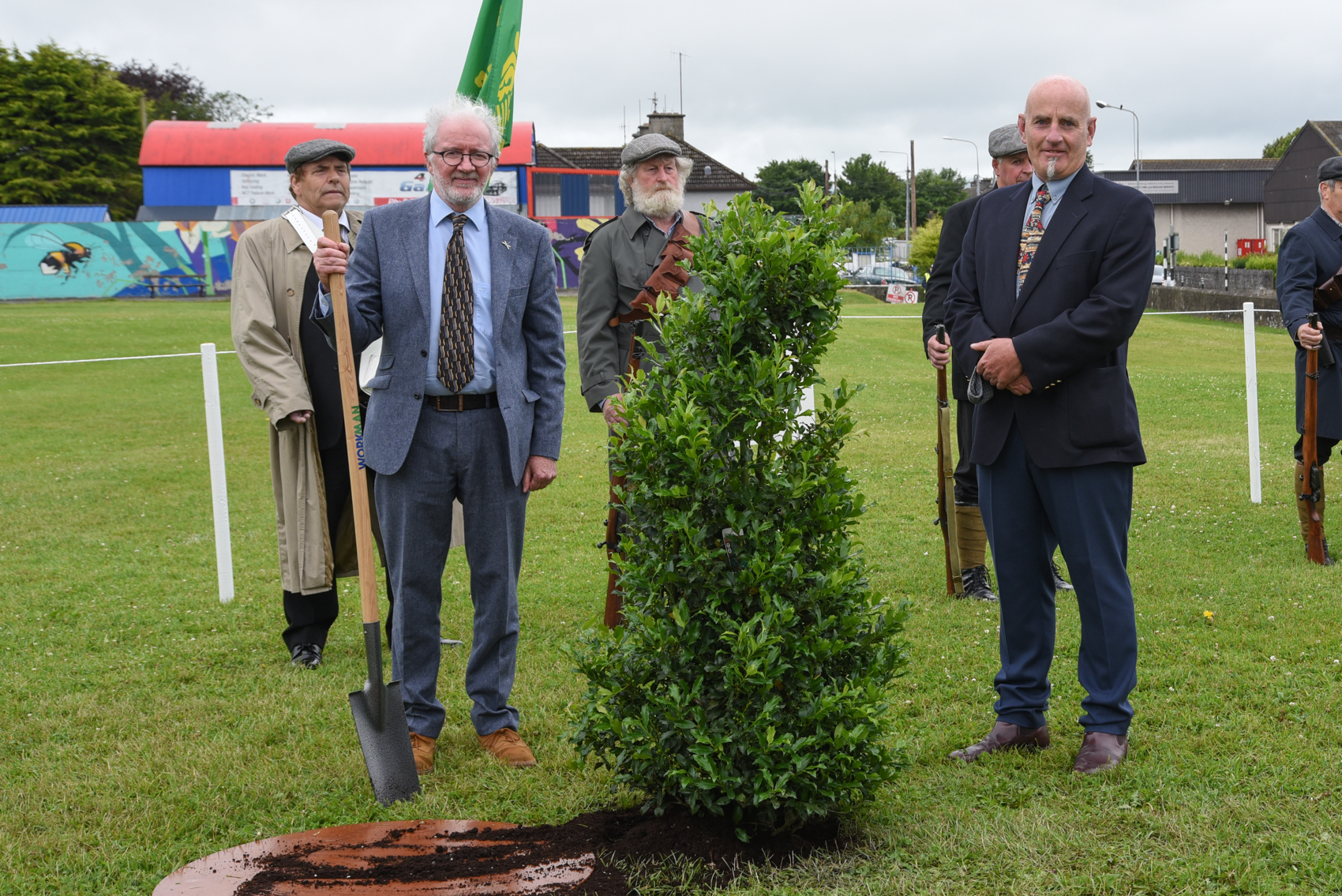 The garden will include elements such as a flagpole for the national flag, seven trees which will represent those who signed the Proclamation, an area for seating, and flowers. Minister of State Malcolm Noonan planted a tree which will be incorporated into the Garden of Rembrance at a later stage.

It's hoped the event will become an annual event to remember those from Kilkenny who fought for freedom and sovereignty.