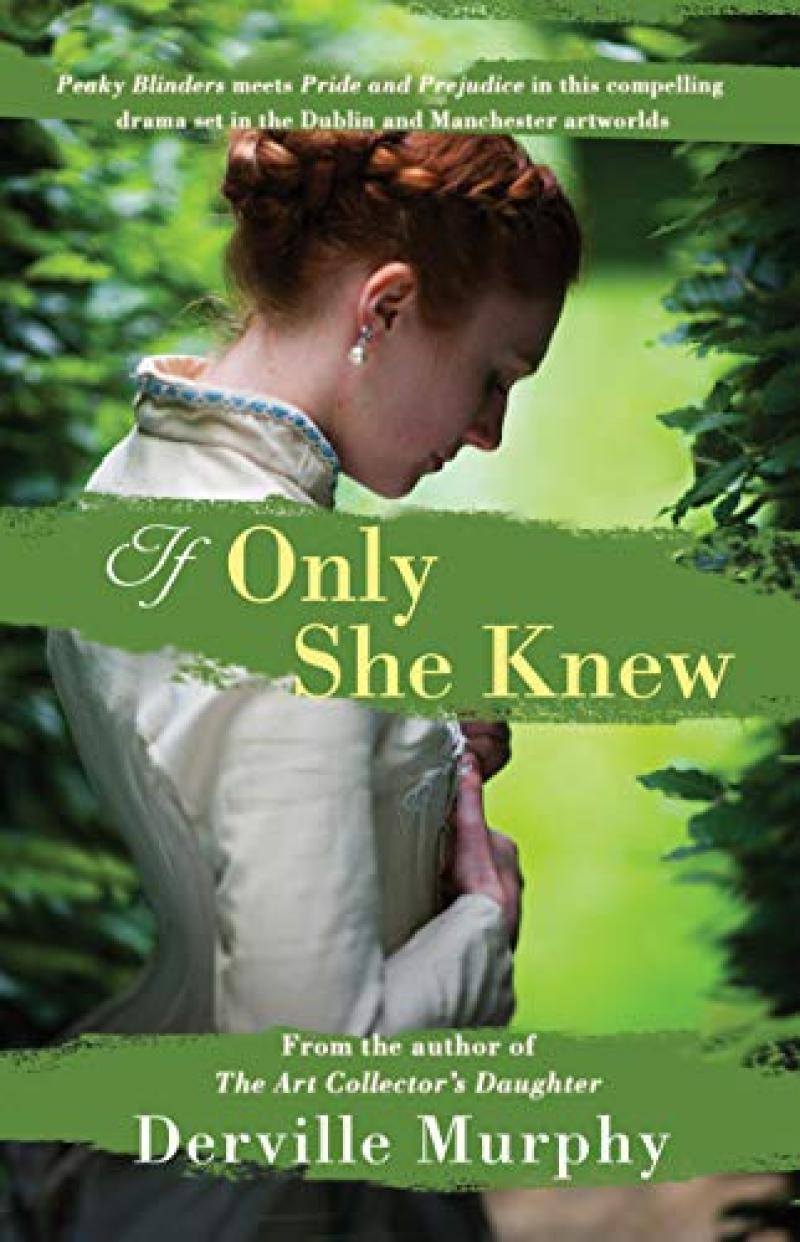 A few months before the outbreak of the 1st world War - in Brookville House at Balleen, Freshford Co Kilkenny on the 26 March 1914, an important Irish artist with strong Kilkenny connections, passed away.

There was no fanfare, no celebration of her life recorded in the local or national newspapers - because by the time she died, her achievements had been largely forgotten.

This was Margaret Allen, the first female member of the Royal Hibernian Academy whose works highlighted social issues that were an implicit criticism of the British Government.

More than a hundred years later, Derville Murphy author, has written a dramatic historical novel inspired by research that she carried out on Margaret Allen’s life.

While studying the history of Irish art as a mature student in Trinity College in 2008, Murphy came across a painting in an old Gorry Gallery catalogue that she found so moving that she was compelled to find out more about the artist. The painting was The last Hour in the Old Land, 1876. It shows a forlorn couple on the Quays about to leave Ireland for good - victims of the Great Irish Famine. The artist’s name was Margaret Allen, the first honorary female member of the RHA. Despite this distinction, Murphy was surprised to learn that little was known about her life.

Murphy subsequently found out that Allen had probably earned this honour as a result of this painting - even though at the time it was rare for women to gain recognition from the male dominated art academies. But soon after it was shown, she moved to Manchester.

Ten years later Allen painted a second painting, Bad News in Troubled Times ‘An important arrest has been made, that of a young man named…’ this shows a grieving couple learning of the arrest of their son in a newspaper accused of Fenian activities. This work appears to have been the death knell of Allen’s career and possibly the reason why she has been forgotten. Victorian women who painted were rarely valued in the mid-19th Century, let alone women with political opinions.

Murphy’s essay on the artist was published in 2010 in the Irish Arts Review. But years later Margaret Allen’s life continued to haunt her. Why had she moved to Manchester? What had happened to her and her family to result in these two extraordinary paintings? What had led to her being written out of history?

When the trail in dusty libraries ran dry, and Murphy could find out no more about her, she started writing a novel to try to recreate and understand Allen’s life and times. Murphy claims that her novel is not Margaret Allen’s life, because she has imagined some parts of it that are unknown, but it is closely inspired by her life and times.

The story is about artist Julia Benson who puts her career on hold because of her family’s circumstances as she tries to find her missing Fenian lover. Described by Murphy as a cross between Peaky Blinders and Pride and Prejudice the novel is a twisty dramatic tale of love, espionage and betrayal set in the Victorian artworld against the background of the Home Rule debate. Fellow author Maybelle Wallis described the novel as, ‘A meticulously researched and written historical novel … The plot is complex, engaging and full of suspense, and the central story of a woman striving for self-determination and to achieve recognition in the art world will resonate with today’s reader.’

At the end of this fascinating journey, the fundamental question for Murphy became the obvious title of her book, If Only She Knew. However, although, Murphy has gained a new understanding of the artist and her work through writing the novel, questions about Allen’s life remain for Murphy, and she would be delighted to hear from any of our readers at dervillemurphy@gmail.com, who may have further information to add to her research. Margaret Allen 1832-1914 was related by marriage to the Williams family of Balleen, Freshford.

If Only She Knew is published by Poolbeg Press. Available through amazon.uk and the Book Depository (amazon eBook €1.99 and paperback €9.99).

For information about Derville Murphy’s writing go to www.dervillemurphyauthor.com to visit her website. 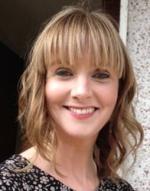 Meet some of the poets featured on Kilkenny's Poetry Line