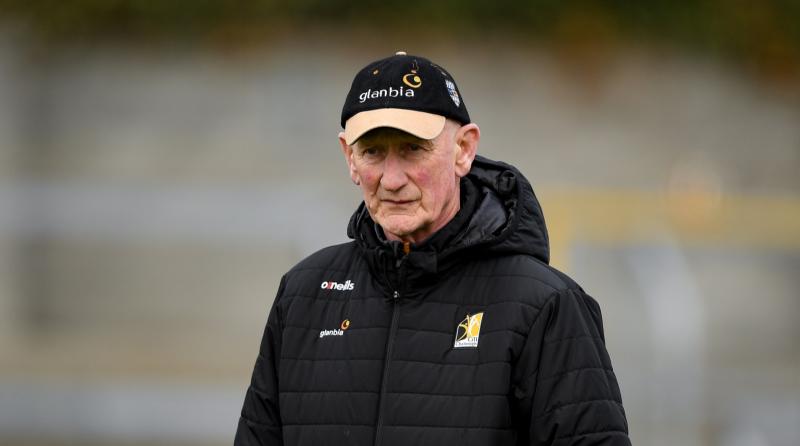 Kilkenny got their Leinster Championship campaign up and running when they ran out 5-23 to 1-16 winners over Westmeath.

The win is the first of five round-robin games over the next six weeks and despite being challenged in the first half, Kilkenny boss Brian Cody was happy to get off to a good start.

“Westmeath are a very good team and the scoreline wasn’t false at half-time or anything and they were probably unfortunate to be behind at the break if I’m being honest about it.

“They have good hurlers with a good attitude but we came up here looking to get a positive result so we are happy going home.”

Kilkenny’s strength in depth really showed when they started to take control of the game in the second half with James Maher and TJ Reid both netting goals.

Cody was pleased with their impact: “The importance of having a good panel is always there and we did improve in the second half.

“Our whole approach and workrate to the game definitely improved and as a result we got the scores that mattered.

“The subs made an impact and that’s exactly what you want and the reality is a lot of the players on the sideline are as good as the ones on the field and that’s an indication of the strength of the panel.

“The lads that came on made a big difference and that’s what we want from all of the players.”

The 16 point success may prove crucial come the end of the five game series with scoring difference proving invaluable in the past and while the Kilkenny manager agrees it’s important, it’s not something they are overly concerned about either.

“Over the few years of the round robin, score difference has had an effect but to be honest about it we didn’t come into the game tonight looking to improve our score difference, we just concentrated on doing what we needed to do to win the match.

“It was very competitive in the first half and obviously as the game went on we developed a bit of a cushion on the scoreboard and we kept going but we did have a decent lead at the end of the game.

“It was the first game of the round robin and we know there are bigger tests ahead so we are just relieved to get two points on the board.”

Both Conor Browne and TJ Reid made their first appearances of the season as second half subs with TJ notching 1-4 on his return and Cody confirmed that it was always the plan to give him a full 35 minutes to get up to speed.

“It was good to have TJ Reid back as he’s been out for a while and the intention was always if at all possible to give him the second half and that’s the way it worked out and he’s a very important player for us,” Cody said.