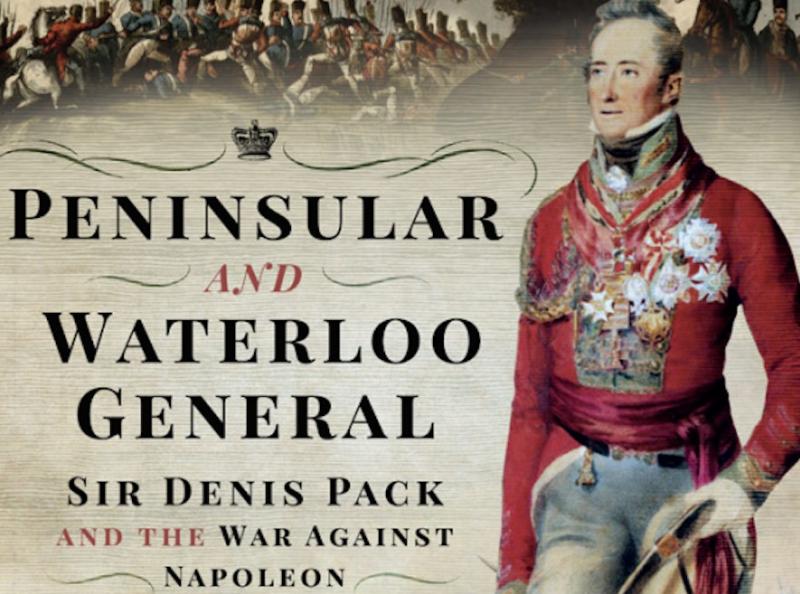 A new book on a Kilkenny man who fought at Waterloo and was one of Wellington’s leading generals is to hit the shelves in the coming weeks.

The story of Denis Pack, born in Kilkenny in 1774 is  just like  a Bernard Cornwall novel that has come to life. But the author of this book, Marcus de la Poer Beresford takes his lead from the real life exploits of Pack, and there was plenty of them.

He will be remembered for many daring escapades and charges, indeed another similarity with a Cornwall character is that he  served throughout the Peninsular war - just like the famous Sharpe. And it was he who insisted that the feared Scots of the Highland regiment keep their kilts - when it was suggested they go in line with the rest of the army. 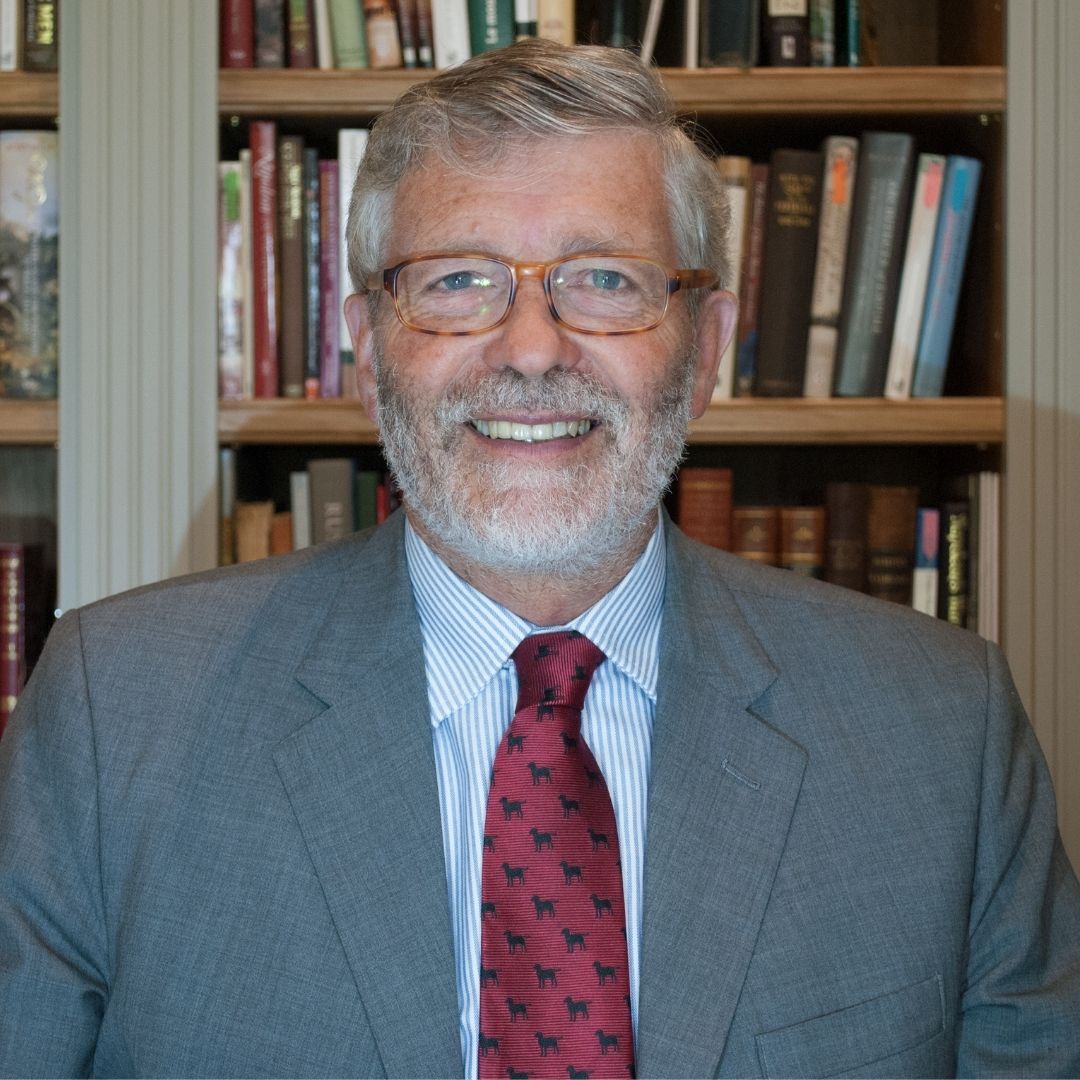 They are just  side bars when you come down to it and this book, which will be launched in the Book Centre in Kilkenny and also in Waterford in the coming weeks, will delight both the military historian and those interested in local characters who made their mark.

Marcus de la Poer Beresford's subject is a fascinating one. Marcus previously wrote a book on Marshal William Carr Beresford, a relation,  and the former lawyer who read history at Trinity College shows an attention to detail when recalling  the lives of his subjects that is enjoyable and insightful. 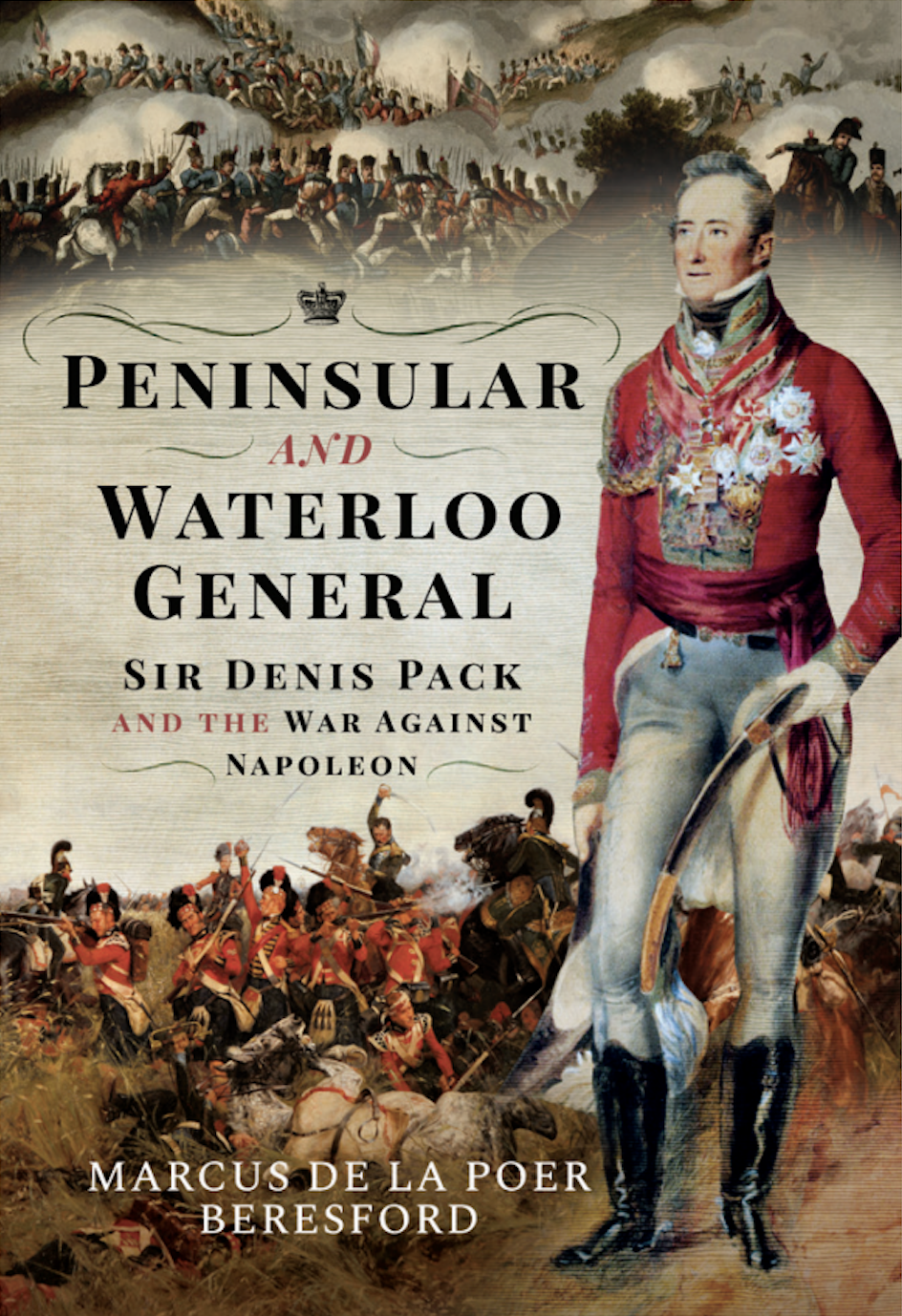 Denis Pack   was the son of the Church of Ireland Dean of Ossory and his wife Mary Sullivan, from Cork. He joined the British Army in 1791, and was court martialled for striking a senior officer two years later. Instead of ending his career, he can thank Napoleon and his aggressive moves in Europe for keeping him in the ranks as once the enquiry concluded, he was allowed re-enlist as there was a shortage of officers.

About a third of the ranks of the British Army was from Ireland during those times and Denis went on to serve in Europe, Africa and South America. He also served in Ireland, in the 1798 rebellion, escorting the force of General Humbert to Dublin following their surrender at Ballinamuck.

He served in expeditions to capture Cape Town and Buenos Aires, and was captured  in Argentina but managed to escape with then General Beresford. In 1810, he transferred to the Portuguese Army, fighting the Peninsular War notably in the battles of  Ciudad Rodrigo, Salamanca, Burgos, Vitoria, Orthez and Toulouse.

It was noted that he was injured nine times during his military career, and was praised repeatedly by Wellington and other senior officers. He received more battle honours than any other officer other than Wellington and Beresford during these times.

At Waterloo, he was noted as being Wellington’s ‘most able brigade commander'.   In 1815 following Napoleon’s escape from Elba, Pack served again with Wellington leading a brigade at the battles of Quatre Bras and Waterloo.   In the thick of fighting in both battles, the brigade suffered serious losses but was never broken.

Following Napoleon’s defeat Pack remained in France until 1818 as part of an occupation force designed to support the restored Bourbon monarchy.  During that time he married Elizabeth Beresford from County Waterford.

The couple had four children before Pack died suddenly in July 1823, aged 48 years.  On 9 August 1823 the remains of this redoubtable Kilkenny man were laid to rest in Saint Canice’s Cathedral, Kilkenny, where today he is remembered in a beautiful memorial by Sir Francis Chantrey. The inscription gives just a slight glimpse on Pack’s life, but Marcus’ book offers so much more to anyone who either wondered about the story of Denis Pack, or who has an interest in  Napoleonic times, 19th century warfare or indeed, the birth of  a global empire.

Published by Pen and Sword, and on sale shortly.