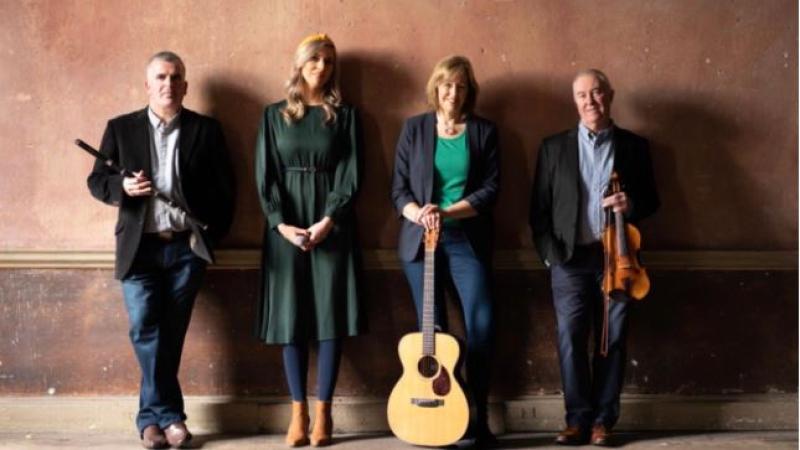 Roscommon based group Gatehouse will play a gig in the Home Rule Club at 8.30 pm on April 22.

The group has been performing together since 2014, and boast a top class line up of traditional musicians including singer Rachel Garvey, Jacinta McEvoy on guitar and concertina, John McEvoy on fiddle and mandolin and John Wynne on flutes
and whistles.

Since the release their highly acclaimed debut album, Tús Nua in 2016, Gatehouse have been performing regularly at venues throughout Ireland and Europe.