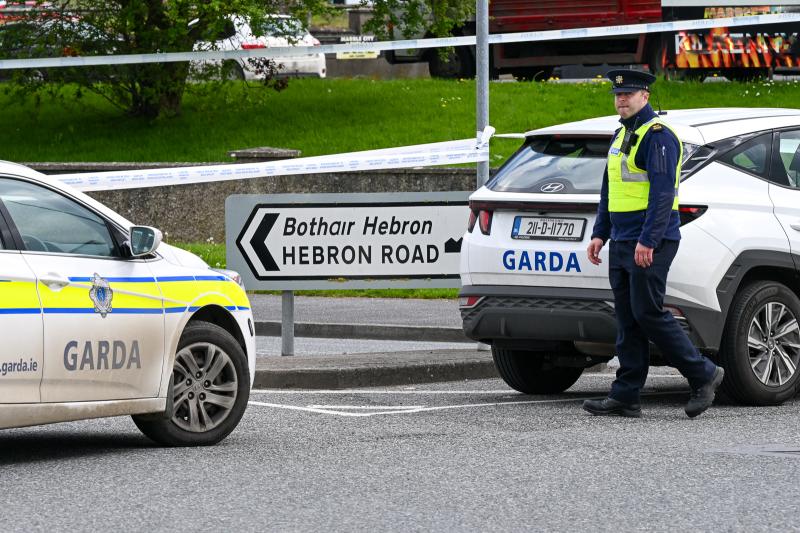 Two violent incidents within 14 hours of each other in Kilkenny City have left the local community shaken and struggling to comprehend what has happened.

It has not been suggested the two incidents are connected, and gardaí are continuing to explore all circumstances.

Door to door enquiries are under way in the Hebron Road area following the fatal assault of a man this afternoon. Gardaí attended the scene of the incident at approximately 12.45pm.

A man, aged in his 40s, was discovered with serious injuries. He was taken to St Luke’s General Hospital where he passed away. A male, aged in his late 20s, was arrested at the scene and taken to Kilkenny Garda Station where he is currently detained under Section 4 of the Criminal Justice Act, 1984.

The scene was preserved to allow for a technical examination to take place and the Office of the State Pathologist was notified.

Gardaí in Kilkenny are appealing to any person who may have information in relation to this incident to contact them. Any person who was on Hebron Road this afternoon between 12.30pm and 1pm, including any road users who may have camera footage (including dashcam), is asked to make this available to investigating gardaí.

Any person with any information which may be relevant to the Garda investigation should contact Kilkenny Garda Station on 056-7775000, the Garda Confidential Line on 1800-666111, or any Garda station.

SECOND INCIDENT
This afternoon's fatal assault occurred only hours after another stabbing in the Newpark area of the city on last night (Monday). It has not been suggested the incidents are related.

In Monday’s incident, the assault occurred around 9.30 to 10pm in Newpark Close.

Two men in their 30s are in custody in Kilkenny Garda Station. A man in his 40s is being treated in a hospital in Dublin for non life-threatening injuries.