New Bishop of Cashel, Ferns and Ossory is on the way to Kilkenny 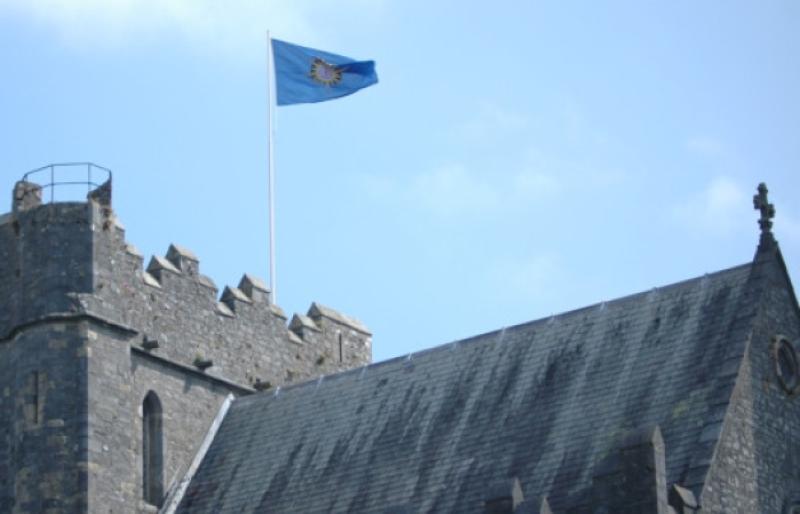 Archdeacon Adrian Wilkinson has been elected as the new Church of Ireland Bishop of Cashel, Ferns and Ossory.

He succeeds the Rt Revd Michael Burrows, who was translated as Bishop of Tuam, Limerick and Killaloe in April.

Following confirmation of the election by the House of Bishops, the Bishop–elect will be consecrated as a bishop on a date to be determined. He has been Archdeacon of Cork, Cloyne and Ross since 2014.

Website https://dublin.anglican.org/ reports: "The Venerable Adrian Wilkinson (aged 53) was born in 1968 and ordained in 1994.  He initially served as Curate in Douglas Union with Frankfield, in the Diocese of Cork, Cloyne and Ross (1994–1997), and then as Rector of Dunboyne Union, in the Dioceses of Meath and Kildare (1997–2002), during which time he was also Chaplain at the National University of Ireland, Maynooth, and a Minor Canon in the Chapter of St Patrick’s Cathedral, Dublin.  He was also Rector of Rathmolyon with Castlerickard, Rathcore and Agher, in the same diocese (2001–2002), before returning to Douglas Union as Rector in 2002 and serving in that role since then."

“I am delighted to congratulate Bishop Adrian Wilkinson as the new Church of Ireland Bishop of Cashel, Ferns and Ossory.  I assure him of my prayerful support and I have no doubt that he will be warmly welcomed by people of all denominations in his new diocese.

“I wish Bishop Wilkinson many blessings as he takes up his new responsibilities.  I pray that God will grant him all the grace, wisdom and courage that he needs and I look forward to co-operating with him closely into the future.”