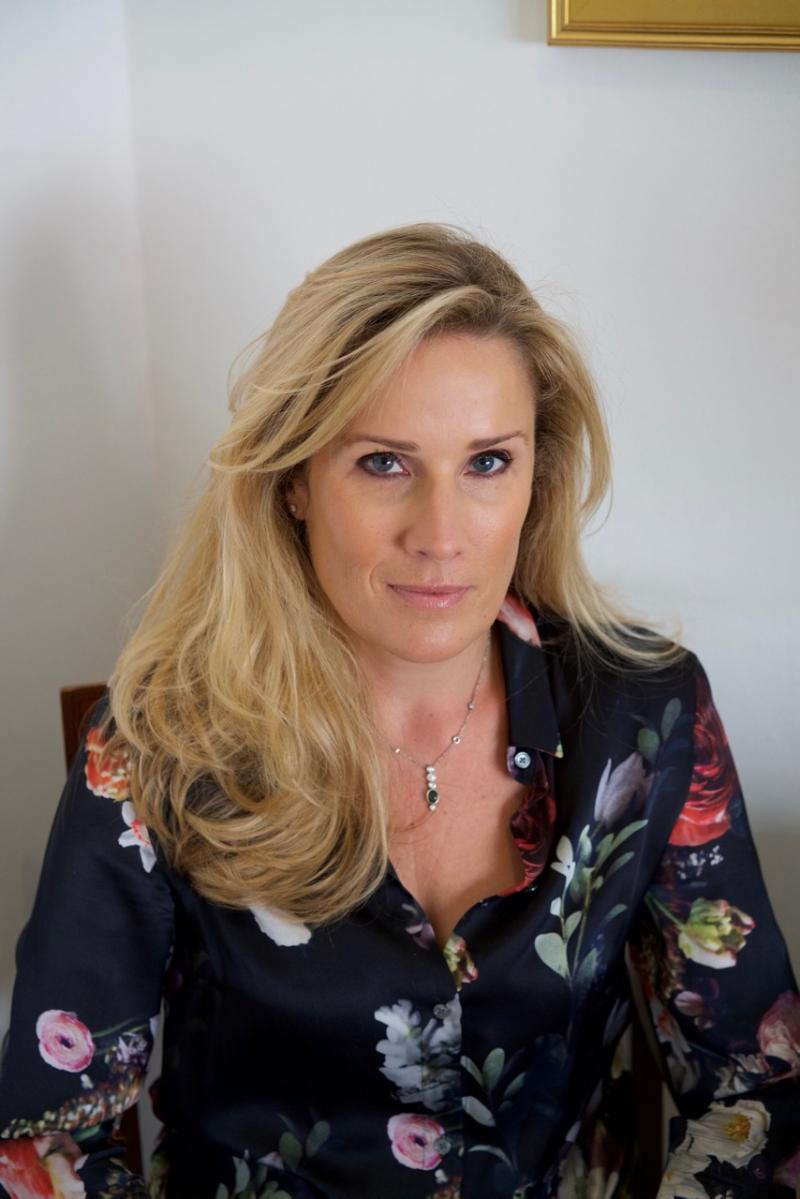 The Kennedy Summer School has announced a stellar line up for 2022 which will feature a lively US politics panel discussion  moderated by RTÉ’s Brian O’Donovan. The panel includes Professor in American Literature and Chair of Public Understanding of the Humanities at the School of Advanced Study, University of London Sarah Churchwell, columnist for The Hill, podcaster and blogger at The Feehery Theory and author, John Feehery, journalist, broadcaster and current affairs contributor, Lise Hand and US hotelier and former Irish politician Royston Brady.

As always, this year’s summer school panel is an ideologically diverse panel of experts.  Commenting on the Kennedy Summer School US politics panel Director Larry Donnelly says, “At the moment, the words of President Jimmy Carter’s White House Chief of Staff, Hamilton Jordan, have never rung more true: 'The battle in American politics used to be for the middle.  Now, it’s all about the building and the intensity of support on the far left and far right wings of both parties.  And we have forgotten about the people here in the middle.' In this less than ideal milieu, the panellists will debate the dominant policies and personalities, examine systemic issues and consider whether common ground can still be found in a nation that is undeniably, and some would say hopelessly, splintered along multiple fault lines.”

Professor Sarah Churchwell directs the UK’s national festival of the humanities, the Being Human Festival. She is the author of Behold, America: A History of America First and the American Dream, Careless People: Murder, Mayhem and The Invention of The Great Gatsby, and The Many Lives of Marilyn Monroe, which in 2022 inspired a four-part CNN documentary narrated by Jessica Chastain. Her latest book is ‘The Wrath to Come: Gone with the Wind and the Myths of Modern America’ - July 2022. She comments widely on arts, culture, and politics in print, television, radio, and film and was longlisted for the Orwell Prize for Journalism in 2021.

Royston Brady is a US hotelier and former Irish politician who rose to prominence as a member of Fianna Fáil. Elected to Dublin City Council in 1999, he served as Lord Mayor of Dublin from 2003-04. Locating to the United States in 2012, Royston recently became an American citizen. He lives and works in Florida.

Lise Hand is an Irish print journalist, broadcaster and regular contributor to current affairs programmes on national TV and radio. Over the course of three decades, she has worked at national newspapers including The Sunday Tribune, The Sunday Independent, The Sunday Times, The London Times and The Irish Independent.

John Feehery is a columnist for The Hill, a partner at EFB Advocacy, a boutique lobbying and strategic advocacy firm, a podcaster and blogger at The Feehery Theory and a well-respected political observer who spent 15 years working in the United States Congress. He has appeared on television programmes including Real Time with Bill Maher, Hardball with Chris Matthews, and the Situation Room with Wolf Blitzer. He is quoted regularly in the New York Times, the Washington Post, the Wall Street Journal, the Washington Examiner and the Washington Times. He also serves as an official Observer to the International Fund for Ireland, an organization dedicated to peace-building in the North of Ireland.

United States Ambassador to Ireland Claire Cronin is set to officially open the event. US politician and grandson of Robert Kennedy, Joe Kennedy will join the event remotely and there are a host of politicians, political commentators and correspondents and leading global academics who will participate in the the annual Kennedy Summer School which is scheduled to take place in New Ross, Co. Wexford from September 8 to 10, 2022.

The Summer School will focus on topical issues in Irish and U.S. politics with leading expert speakers from both sides of the Atlantic along with a scrutiny of Russia and Ukraine's relationship, a focus on the 100th anniversary of Michael Collins' death and a discussion on Sustainable Futures and political impact. More than 40 guest speakers will participate in debates on a wide range of subjects with the U.S. and Ukraine featuring prominently.

The 2022 Kennedy Summer School programme of events and tickets are now available online at www.kennedysummerschool.ie or from St. Michael’s Theatre on 051 421255.